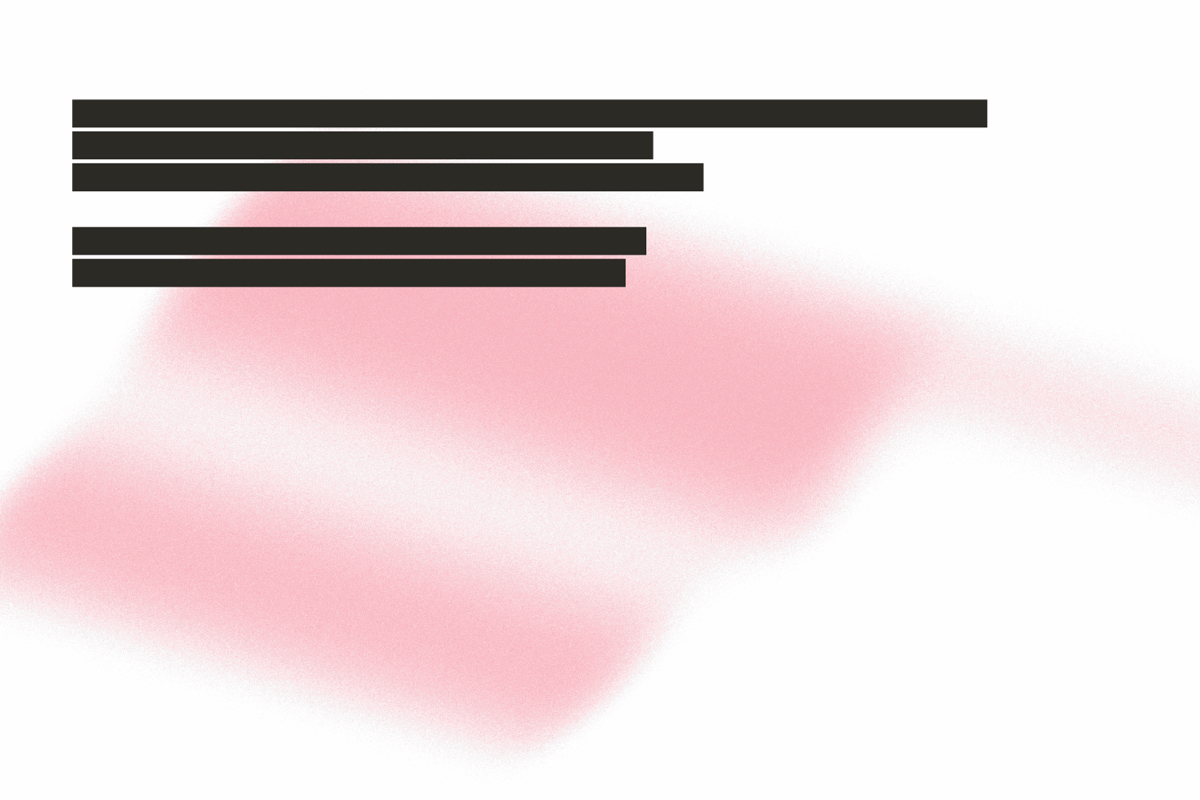 Les Archives is released next month.

Les Archives is a “reinvented edition” of Chikuma’s Divertimento, originally released on Toru Hatano’s Picture Label in 1986. It includes two unheard tracks from the same sessions, ‘Mujo to Ifukoto’ and ‘Oddman Hypothesis’.

Chikuma is perhaps best known as the composer for the Bomberman video games in the 1980s and ’90s, though she also provided music for games such as Doraemon and the 2007 Wii title Sonic and the Secret Rings.

According to Freedom To Spend, Chikuma used “a KORG SDD-3000 digital delay” and “an audible, overt display of unclassified drum machines and samplers” to make the four tracks on Divertimento, which have been remastered for the new release.

Les Archives is released as a seven-track LP and 7″ collection on March 22. Watch a short film inspired by album track ‘Broadcast Profanity Delay’, directed by Amanda Kramer, and listen to the track itself, below. 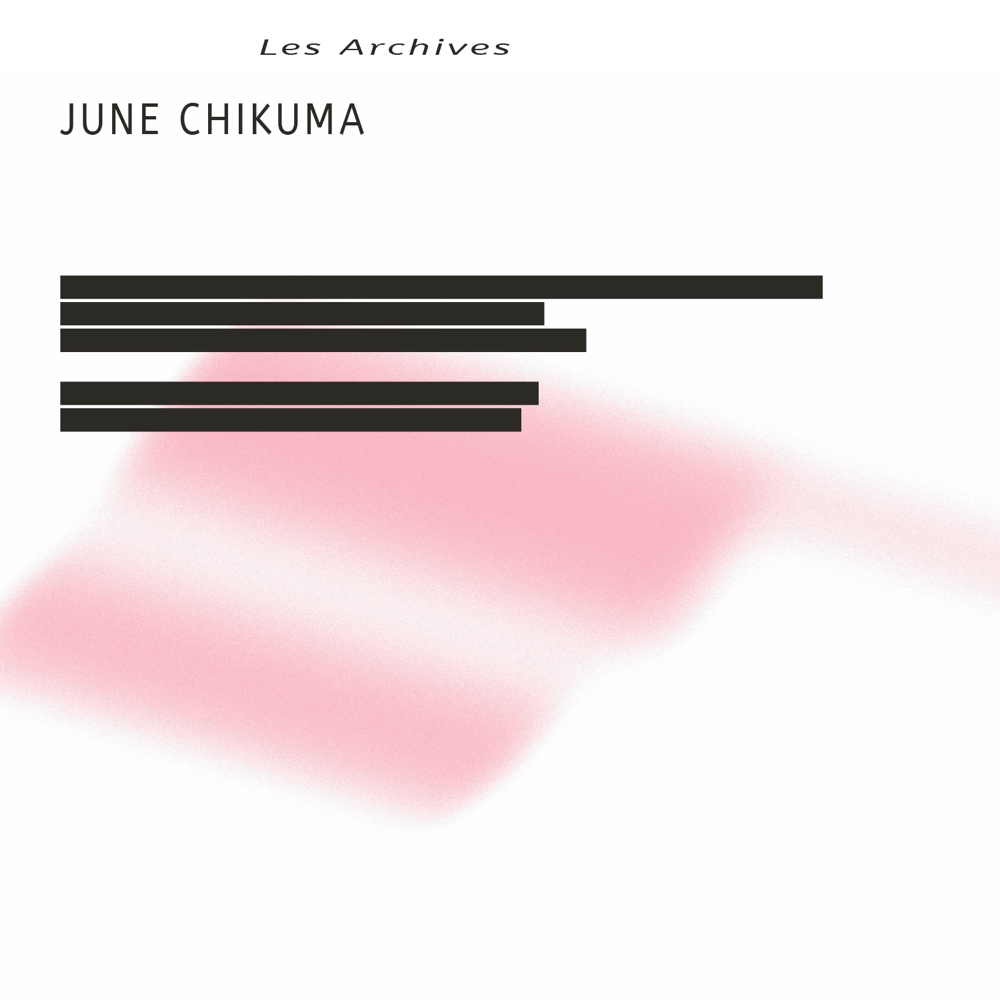