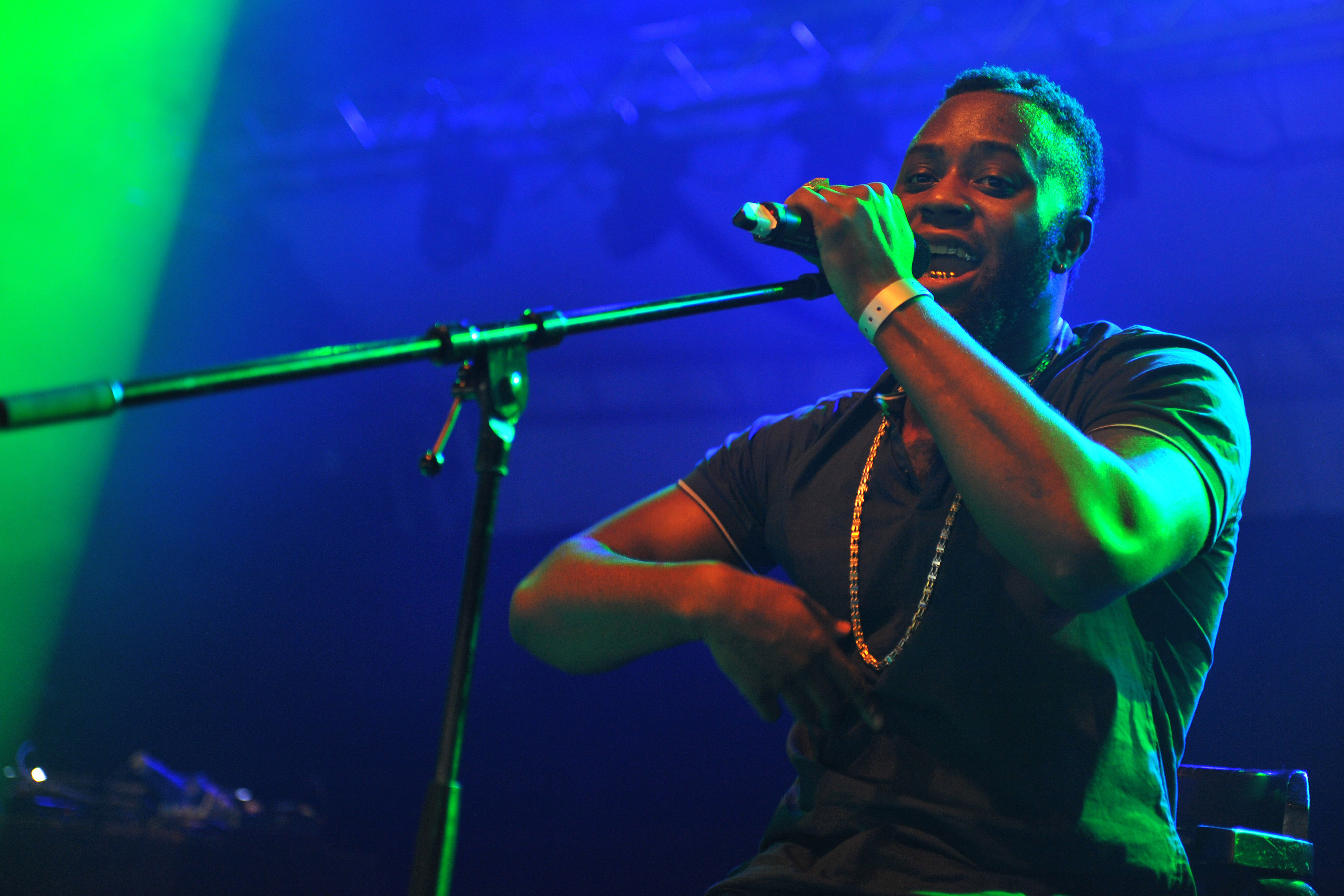 Stormzy, Loyle Carner and other artists have paid tribute to the south London rapper.

Johnson was on his way to play a show in Staffordshire when the collision occurred. In a statement, Staffordshire police said: “Emergency services attended and a passenger of the Toyota, a 28-year-old man from London, sadly died at the scene.

“The drivers of both vehicles, a 36-year-old man from Stoke-on-Trent and a 22-year-old man from Crewe, were taken to the Royal Stoke University Hospital with serious injuries. Three further passengers of the Toyota were treated at Leighton Hospital in Crewe.”

Cadet emerged with a string of freestyles in 2015, before releasing his debut mixtape The Commitment in 2016. He was the cousin of Casyo “Krept” Johnson and started out in the Gipset crew, named after their hometown of Gipsy Hill, with Krept & Konan. He performed with the duo at London’s Wireless Festival in 2015, before returning to play there as a solo artist in 2017. He was due to make his return again this summer.

Artists including Stormzy and Loyle Carner have paid tribute to the rapper. See a selection of tributes below. A memorial event is taking place tomorrow in London’s Hyde Park.

Heartbroken to hear about Cadet. He was a true story teller and from my neck of the woods.

The music is forever my g.

If you have time, would love to see you all Tomorrow 3pm at hyde park❤️ pic.twitter.com/1Lb6aN7h0o