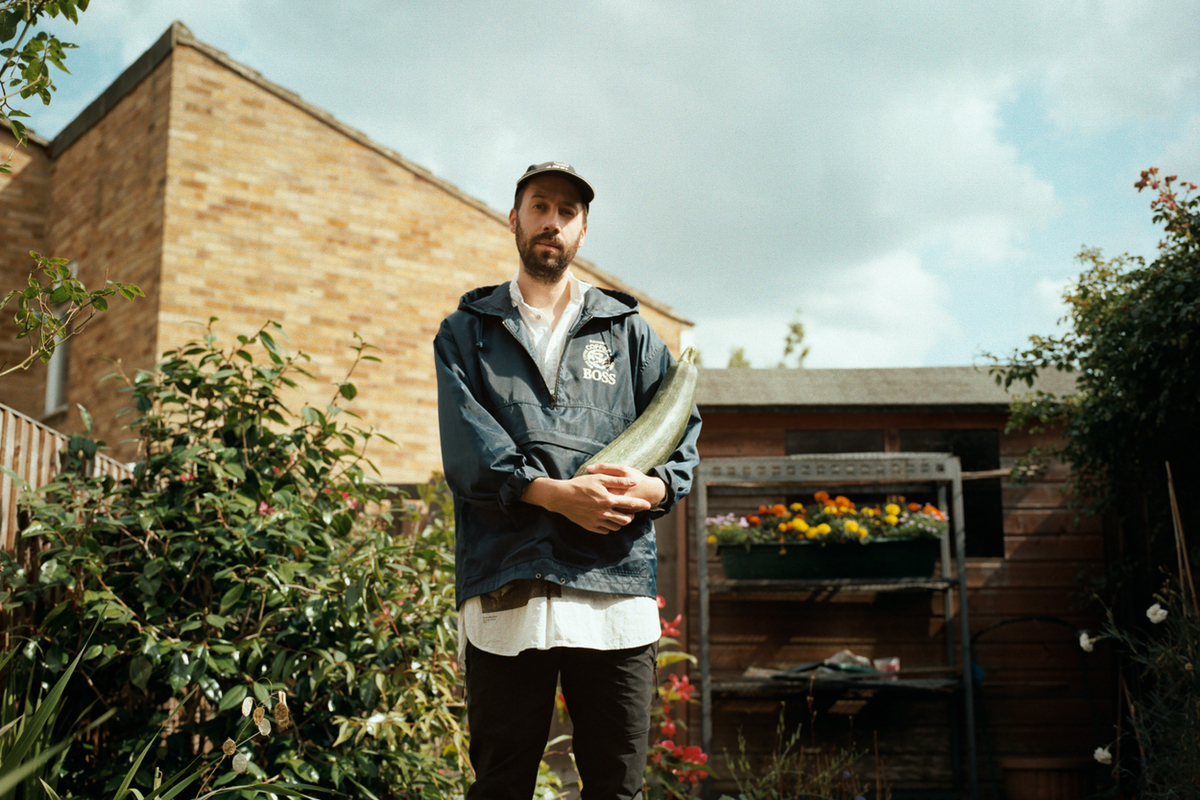 His debut album under the new moniker, Jag Trax, is out now.

According to Dicker, Jag Trax is “heavily inspired by sampling culture” and consists of nine tracks largely made up of single, looped samples, kick drums and an MPC.

The album’s title derives from the 2003 S-Type Jaguar that Dicker was driving during the making of the album. “I would make these tracks that I could just play loud in the Jag”, he explains. “They were songs that I could just bang out on the motorway and make the journey go quicker.”

“Unfortunately, the CD player in the Jag wouldn’t play any of the CDs that I would burn… so I never actually heard those tunes in it.”

Jag Trax is out now. Check out the album art and tracklist below. 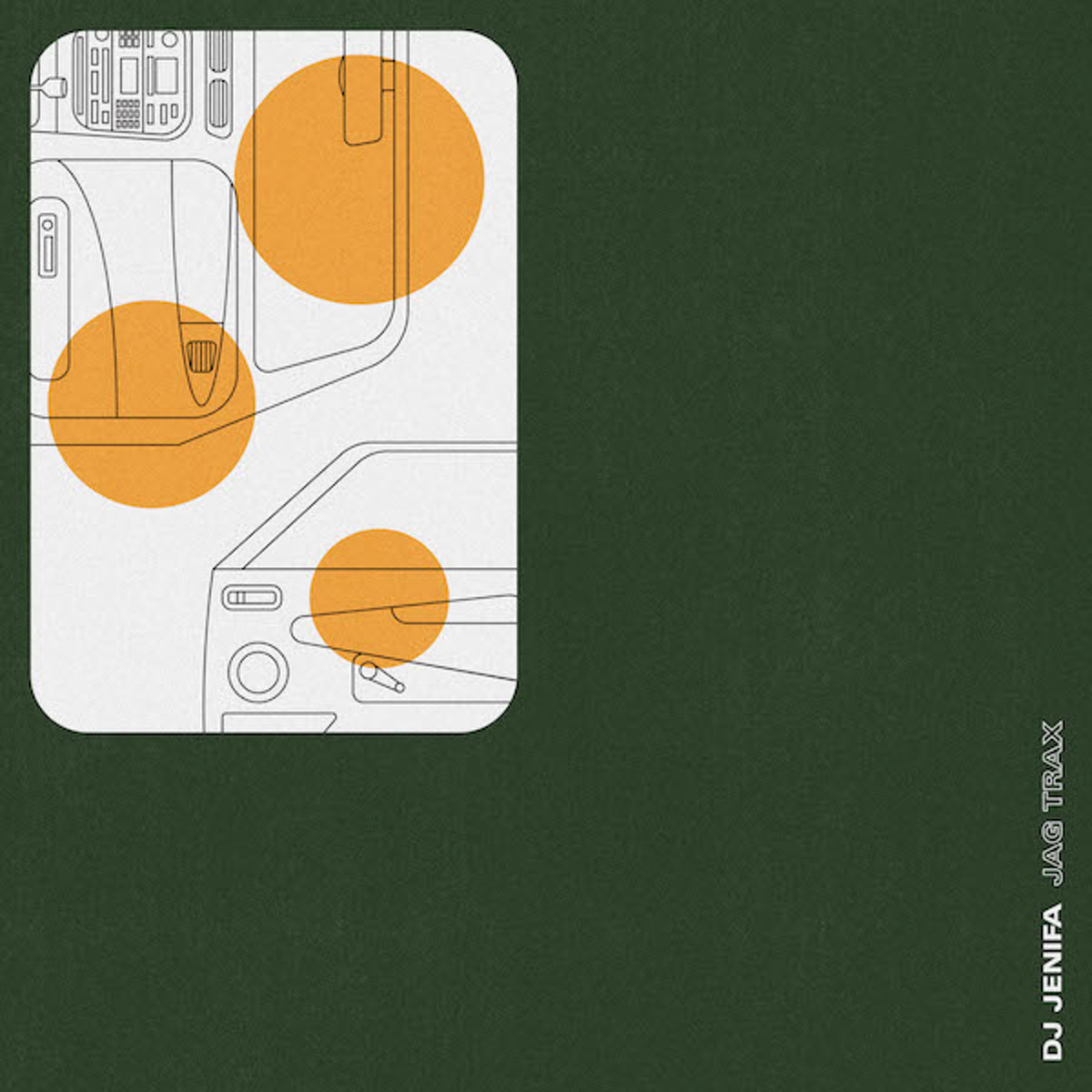