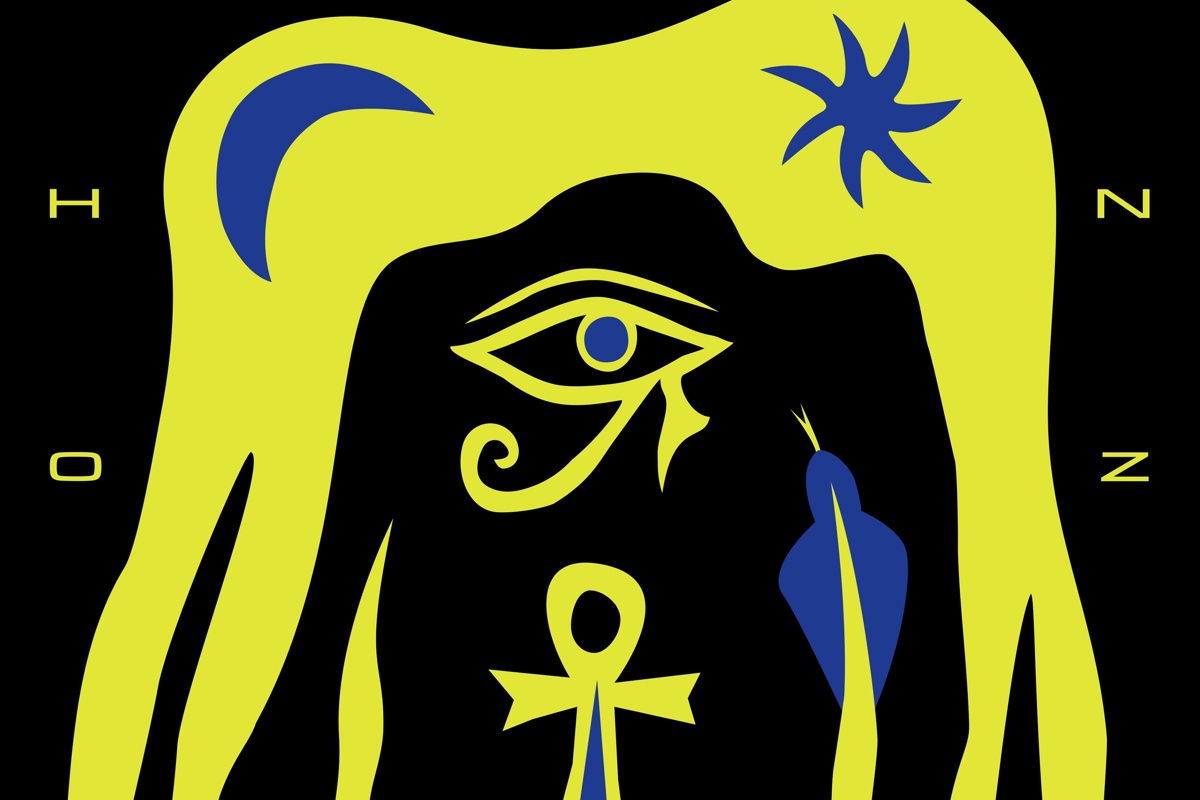 A veteran of the Lisbon scene is releasing his first LP.

A fixture of the Portuguese capital’s house and techno scene for over a decade, Photonz aka Marco Rodrigues is a co-founder of the city’s Radio Quantica as well as a driving force behind Lisbon’s queer, feminist and sex-positive techno party, Mina.

According to Dark Entries, Nuit is named after the Egyptian Goddess of the Stars and embraces the “concept of ‘freedom of form under the night sky’”. “Photonz channels early techno, Drexciyan rhythms, balearic & atmospheric house; layering sounds, creating moments,” the label says.

Nuit is released on October 11, with the vinyl version arriving in a “royal blue and neon yellow jacket with duality/birth symbolism and trance-hieroglyphs designed by Eloise Leigh”. Each copy of the album also features a glow-in-the-dark sticker as well as a postcard.

Photonz is the second Lisbon artist to release their debut album on Dark Entries this year – Naive boss Violet will release her first LP Bed of Roses on the label next month.

Pre-order the album from Bandcamp. 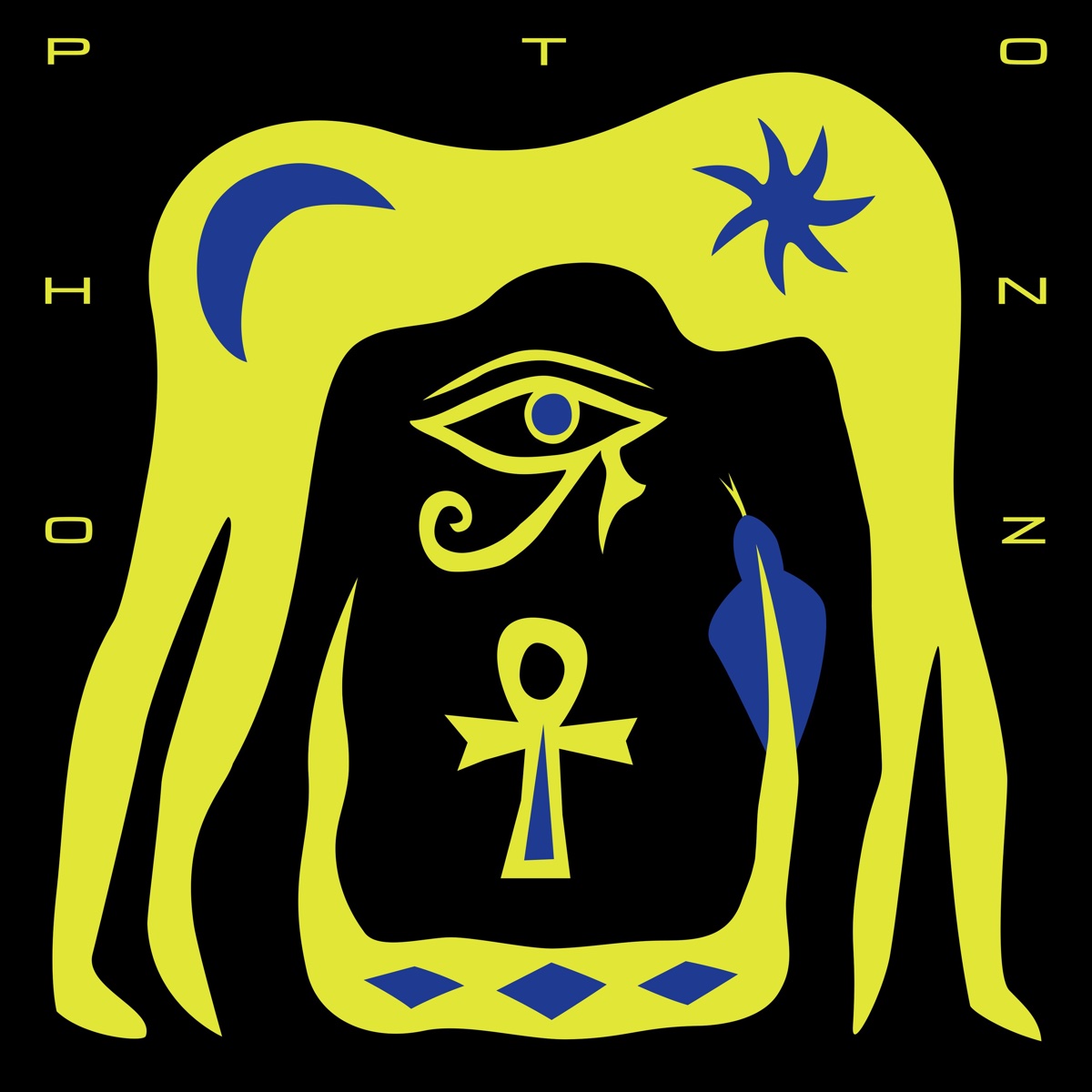