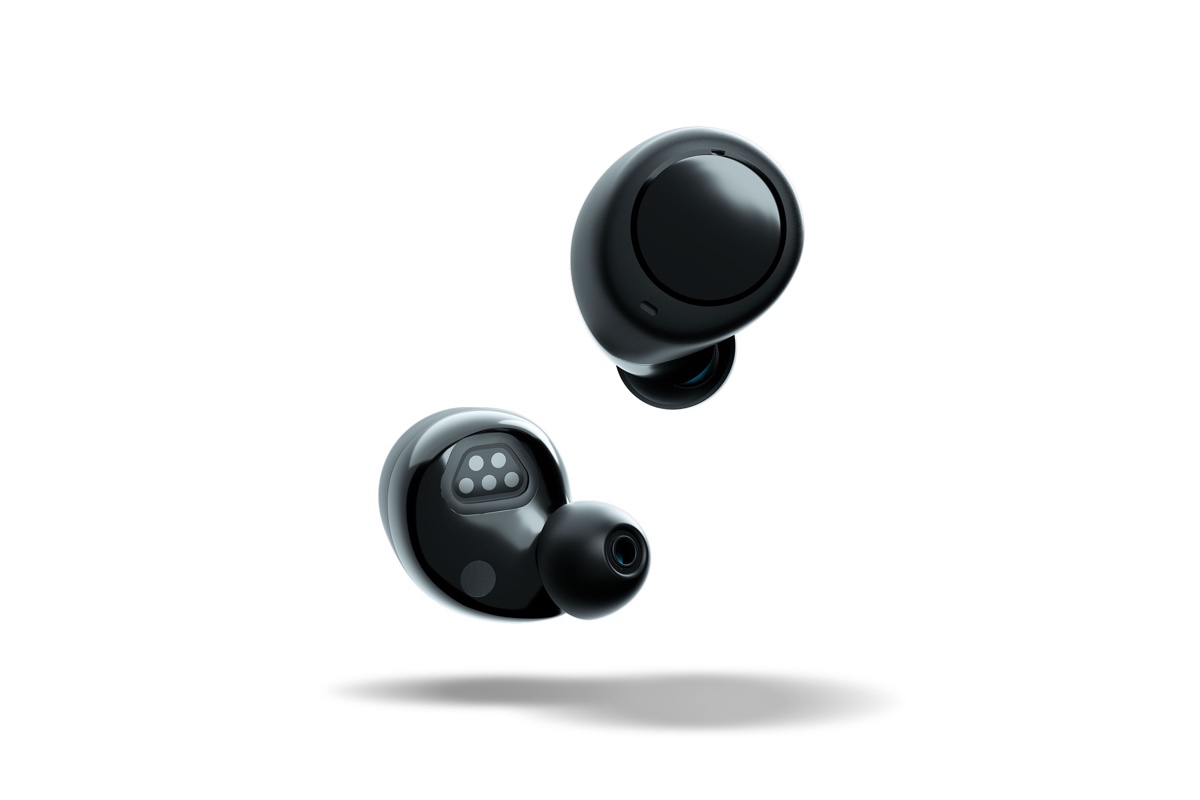 Echo Buds offer the full Alexa experience outside the house.

Amazon has unveiled its own rival to Apple’s popular AirPods earbuds. Echo Buds release on October 30 for $129.99, and unlike AirPods, feature noise reduction technology from Bose.

Echo Buds will work like Amazon’s other Alexa devices, allowing you to wake them by saying “Alexa” and asking questions, though the key difference is that they’re designed to be used outside the house.

The earbuds have a five-hour battery life, going up to 20 with the included charging case. They also have IPX4 water resistance, which means they’re protected against splashes, sweat and light rain, and recognize gestures such as tapping to activate third-party voice assistants such as Google Assistant and Apple’s Siri.

Amazon revealed the earbuds at its annual hardware event, where it also launched the high-end Echo Studio smart speaker, designed for listening to lossless music through Amazon’s new Amazon Music HD streaming service, alongside an updated version of its basic Echo speaker. These will cost $199.99 and $99.99 respectively.