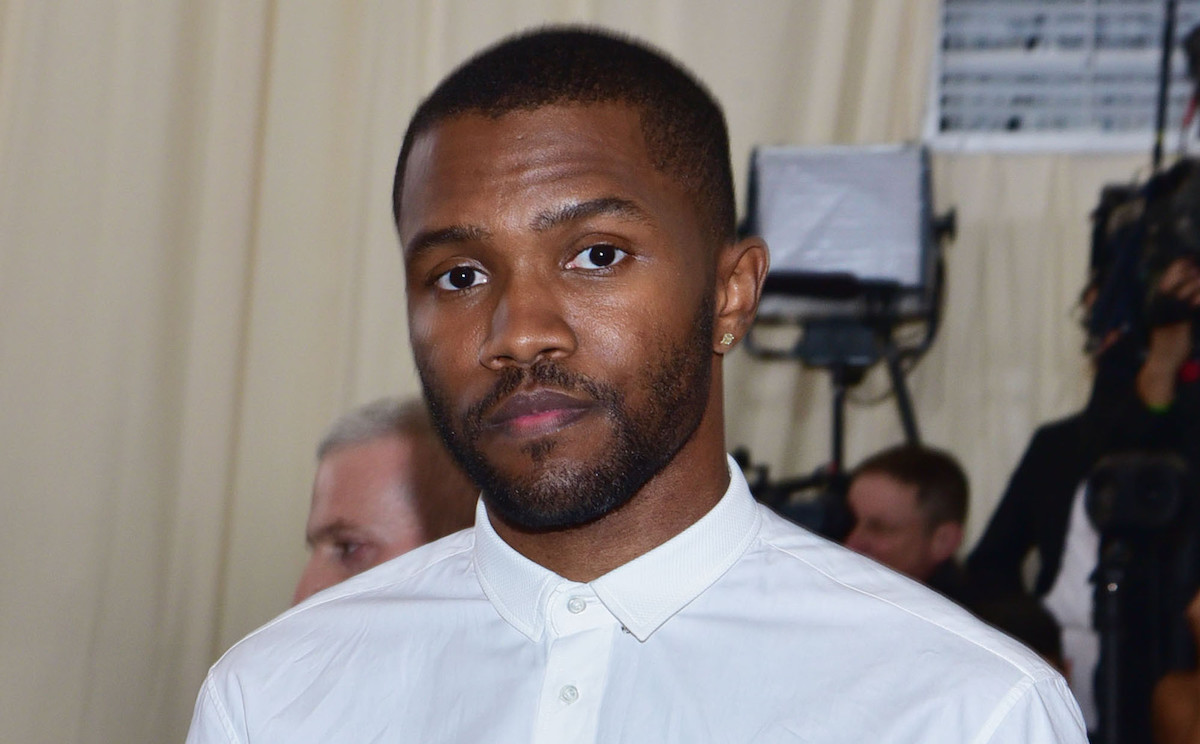 “I’ve been interested in club, and the many different iterations of nightlife for music and songs.”

Frank Ocean has shared some candid details about the influences and approach behind his new music in an interview with Diane Solway for W Magazine.

“I’ve been interested in club, and the many different iterations of nightlife for music and songs. And so the things I look at now have a lot to do with those scenes: Detroit, Chicago, techno, house, French electronic…”.

He also discusses his long-standing relationship with New Orleans nightlife and bounce (“I grew up in New Orleans, so the closest to the nightlife scene for me was New Orleans bounce, and that was a lot of trends”) and ongoing interest in the music and movement of drag ballroom culture (“It kind of reminds me of home. The music is related. It’s very alive, soulful, unapologetic”).

When asked about any new directions he will be taking in his music, he tells Solway, “Toying with format is interesting right now. Because technology for a long time has dictated what the format is, and as punk as we want to be, we’re all kind of existing as recording artists inside of a technology, whether it’s the software we record and edit our music on, or whether it’s the medium that we press our music to distribute it. But the medium—the CD, vinyl set, or whatever—has moved to an intangible, and there’s no 45-minute limit, 60-minute limit, or 120-minute limit. It’s just so elastic.”

And, for those of us that may fear an impending Frank Ocean sell out, he assures, “I’ve been independent since 2016. So I plan on keeping it that way for a while.”

Read the full profile and interview at W Magazine.