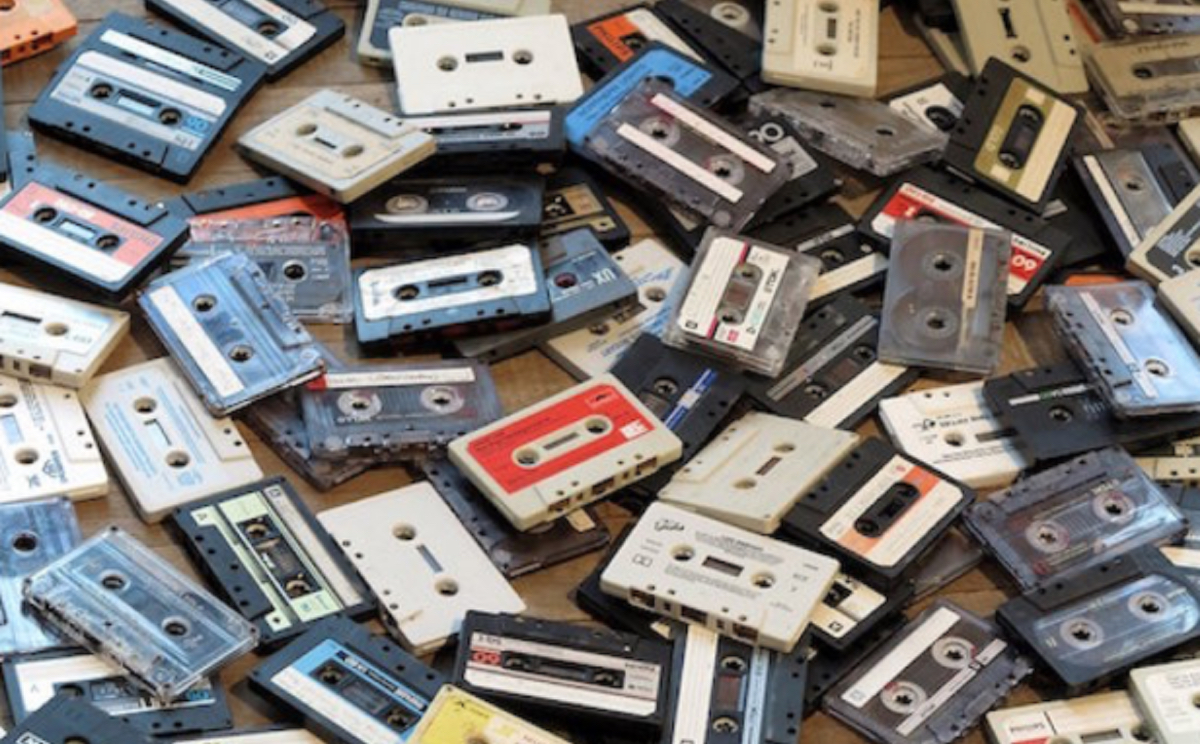 Production at National Audio Company, America’s largest cassette tape manufacturer, has slowed due to the shortage of materials.

A worldwide shortage of gamma ferric oxide has delayed the production of cassette tapes, Pitchfork reports.

National Audio Company, the largest cassette tape manufacturer in the US, sent a letter to customers including Hausu Mountain explaining that the only factory that refines the magnetic material used in the production of professional audio recording tape has been under renovation for most of the year.

Some of the cassette manufacturing people that I’ve talked to about this haven’t gotten this letter. I think it’s probably good for all to see.

According to the letter, NAC is awaiting a delivery of back-orders of more than 50 tons of the material, having received only two tons this year. The company hopes to resume a normal production schedule next month.