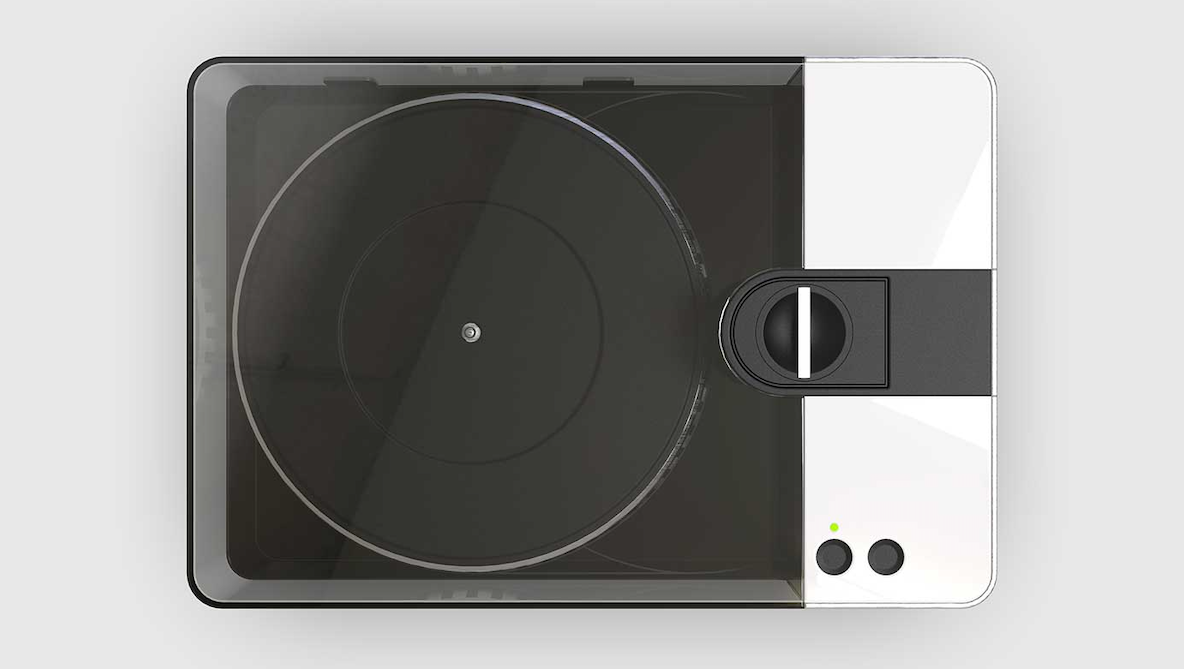 “It has to be idiot-proof.”

A new Kickstarter has launched that aims to let to cut your own records at home.

Phonocut is a new portable vinyl lathe, which only needs an audio source and a blank acetate (although no details are given on the nature of the disc) to get started, according to Wired.

Working in real time, the Phonocut uses a diamond stylus to cut the 10” vinyl records, with each side able to hold between 10 and 15 minutes of audio.

“It has to be idiot-proof. Even I myself should be in a position to cut the records,” Phonocut co-founder Florian “Doc” Kaps told Wired. Among Phonocut’s production team is Swiss mastering engineer Flo Kaufmann, one of the last remaining lathe repair experts in the world.

Head here for more info and check out the Phonocut below. The Phonocut will be available to pre-order via Kickstarter from October 15 for €999.