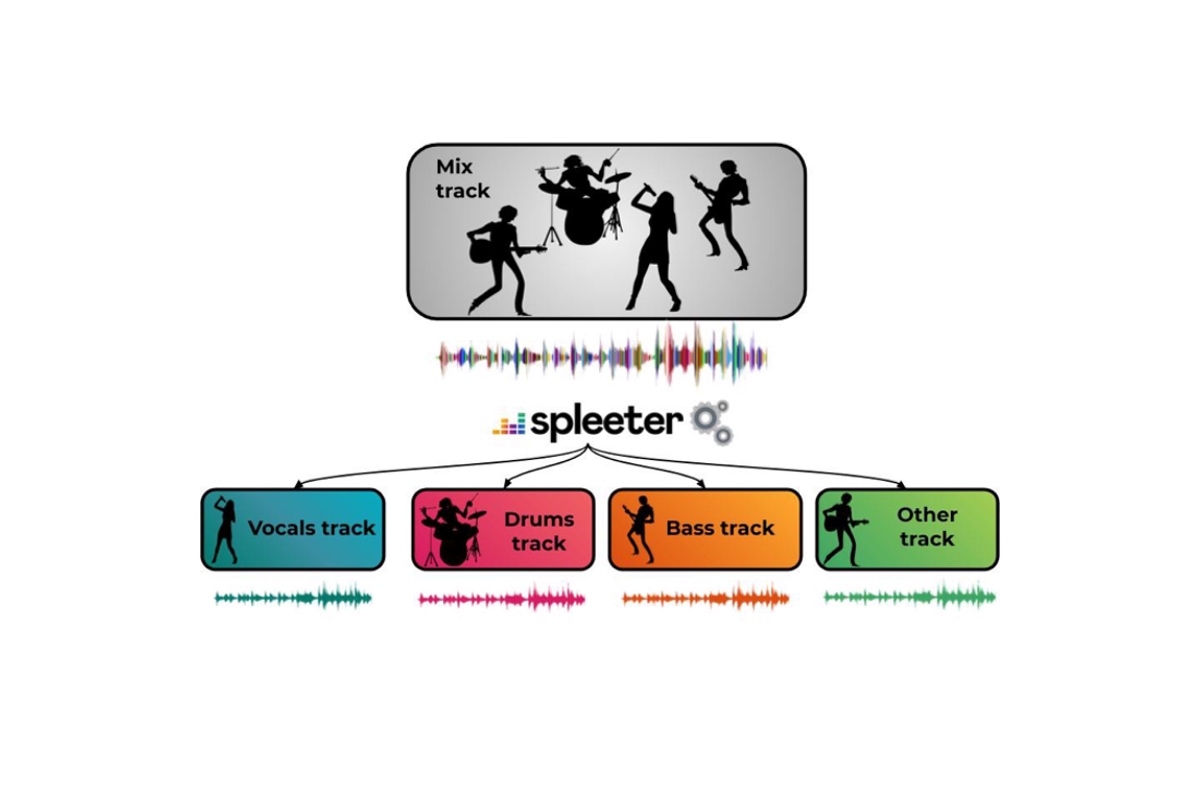 Spleeter is already being used to create horrifying mashups.

A research team at streaming service Deezer has developed an open-source tool using machine learning techniques that can split finished tracks into separate stems for vocals, drums, bass and other instruments – making it easier for any producer who wants to create an unofficial remixes to get their hands on the source material.

Spleeter was released by Deezer earlier this week on Github for anyone to use. The tool – which requires knowledge of command-line input to use – can split a track into multiple stems up to 100 times faster than real time, and while the results aren’t perfect (artefacts are audible on vocals), they are impressive, as you can hear on this separated version of ’90s classic ‘Scatman (Ski-Ba-Bop-Ba-Dop-Bop)’.

In a blog post, internet expert and notorious mash-up scientist Andy Baio outlines his own experiments with Spleeter’s three available models, which he says “already far surpass any available free tool that I know of, and rival commercial plugins and services.”

As Baio points out, Spleeter is not the first piece of software to offer the ability to remove vocals from tracks – it’s possible to get serviceable vocals from free app Audacity, while iZotope’s RX 7 plugin has a feature called Music Rebalance that can isolate vocals with a slick interface – but this costs $399.

The only thing stopping a flood of unofficial (and, it should be pointed out, potentially copyright-infringing) remixes flooding the internet is the lack of an interface for Spleeter. However, it probably won’t be long before someone creates one and our feeds are filled with horrors like Baio’s Friends theme/Billy Joel mashup.

nobody should have this kind of power pic.twitter.com/4vbl2MGK4Z