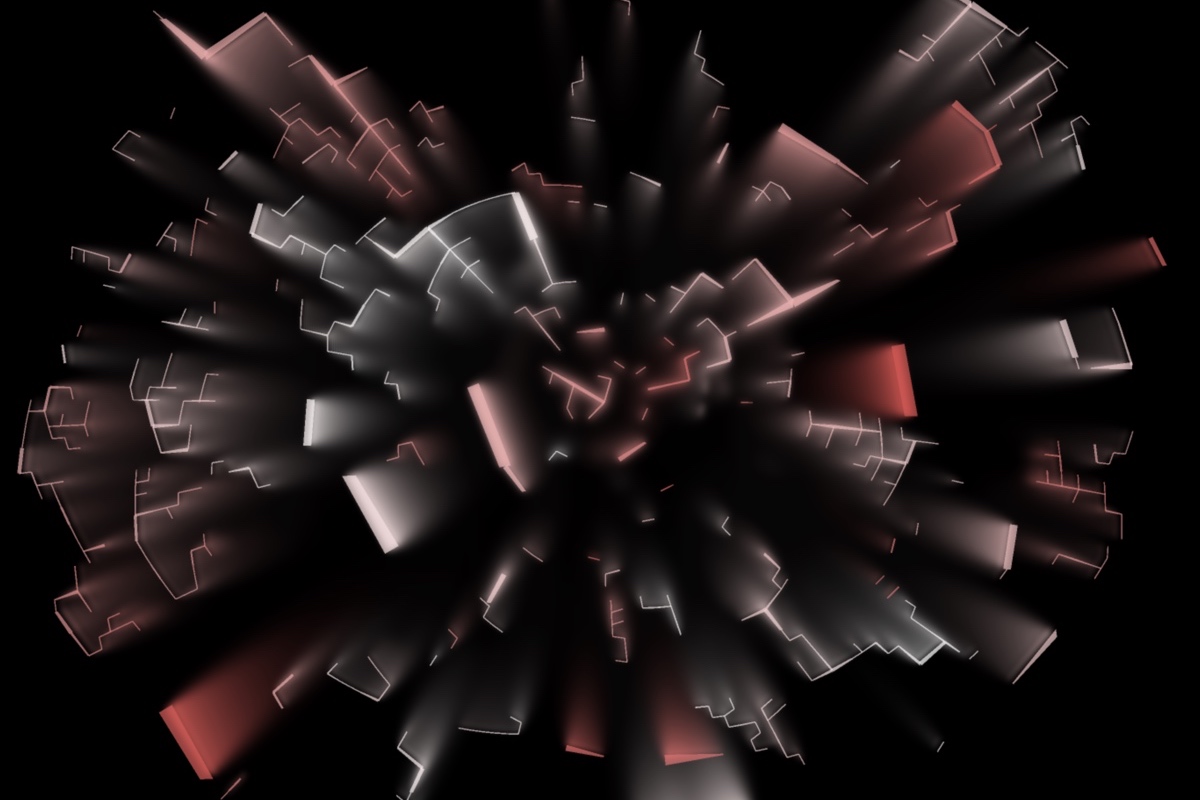 An “infinite musical and visual creation” from the legendary synth artist.

Jean-Michel Jarre is launching what he describes as one of his “most exciting creative projects” since his debut album Oxygene, a generative music app that he says will never play the same music twice.

EōN – which is named after the Greek god of time and eternity – uses an algorithm to create music from a bank of beats, melodies and chords composed specifically by Jarre for the project, resulting in “a never-repeating and completely unique musical experience for every user, every time”. The algorithm was developed by Alexis Zbik and Vianney Apreleff of French music tech company BLEASS, who defined the app’s rules with artistic direction from Jarre.

“I named this project EōN as it best defines exactly what it is – an infinite musical and visual creation,” Jarre says. “Personally, I truly feel that EōN is one of my most exciting creative projects since my debut Oxygene. EōN is a never-ending, never repetitive, organic art-piece that will live and grow forever in everyone’s own singular space-time continuum, at the tip of their finger.”

Using the app is simple: just open it up and it will automatically begin playing an algorithmically generated track. It functions like an infinite DJ mix, with tracks mixing seamlessly into new motifs, and in the hour I listened to it I didn’t notice any repetition. However, it’s important to note that this isn’t a mood-based app that provides music based on what kind of sounds you want to hear – in its current state it’s basically an endless Jean Michel-Jarre album.

The app, which is currently only available for iOS devices, works offline and features generative visuals by Sony Computer Science Laboratories researcher Alexis André. It costs $8.99 / €9.99 / £8.99, and will be “updated regularly” with new features. It will be coming to other platforms, including Android, “in the near future”.