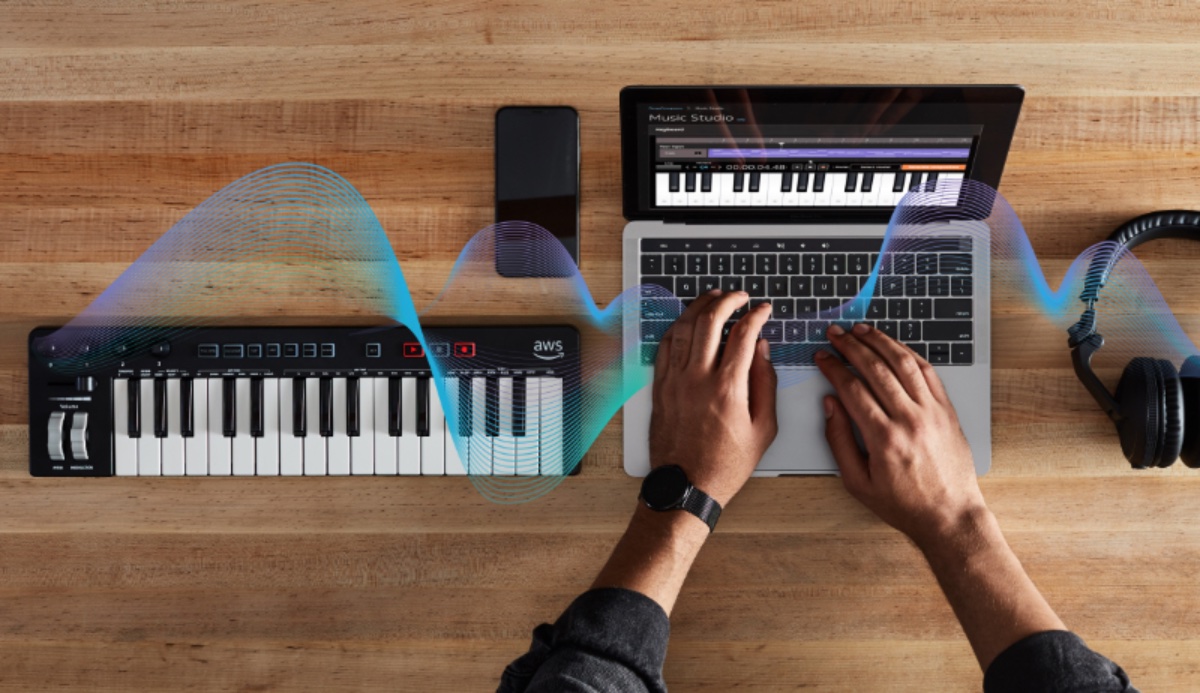 Amazon is releasing AWS DeepComposer, a $99 keyboard that can create a full original composition from a simple melody.

Once a melody has been recorded with the keyboard, you can select from a number of pre-trained genre models, including rock, pop, jazz or classical to fill out the rest of the track. The system also allows you to create your own genre models.

Amazon is primarily aiming the keyboard at developers that want to get started with generative AI. It features a tutorial mode with models created by Amazon, or developers can train their own machine learning models using the included sample code and training data.

According to Amazon, “no musical knowledge” is needed to use AWS DeepComposer, though anyone without coding knowledge may need to put some work in to go beyond the included models. Amazon has only released a single demo of what the system is capable of on its blog but it probably won’t worry any human composers yet, unless you’re in the Muzak business.

The announcement of AWS DeepComposer comes at a time when Amazon is deeply unpopular with musicians. In October, several artists, including The Black Madonna, claimed the company booked them to play Intersect Festival without informing them that it was affiliated with Amazon Web Services.

Later that month, hundreds of musicians called for a boycott of the company over its affiliations with ICE. Last week on Black Friday, several artists pulled their music from the company’s steaming service Amazon Music in a further escalation of the protest.