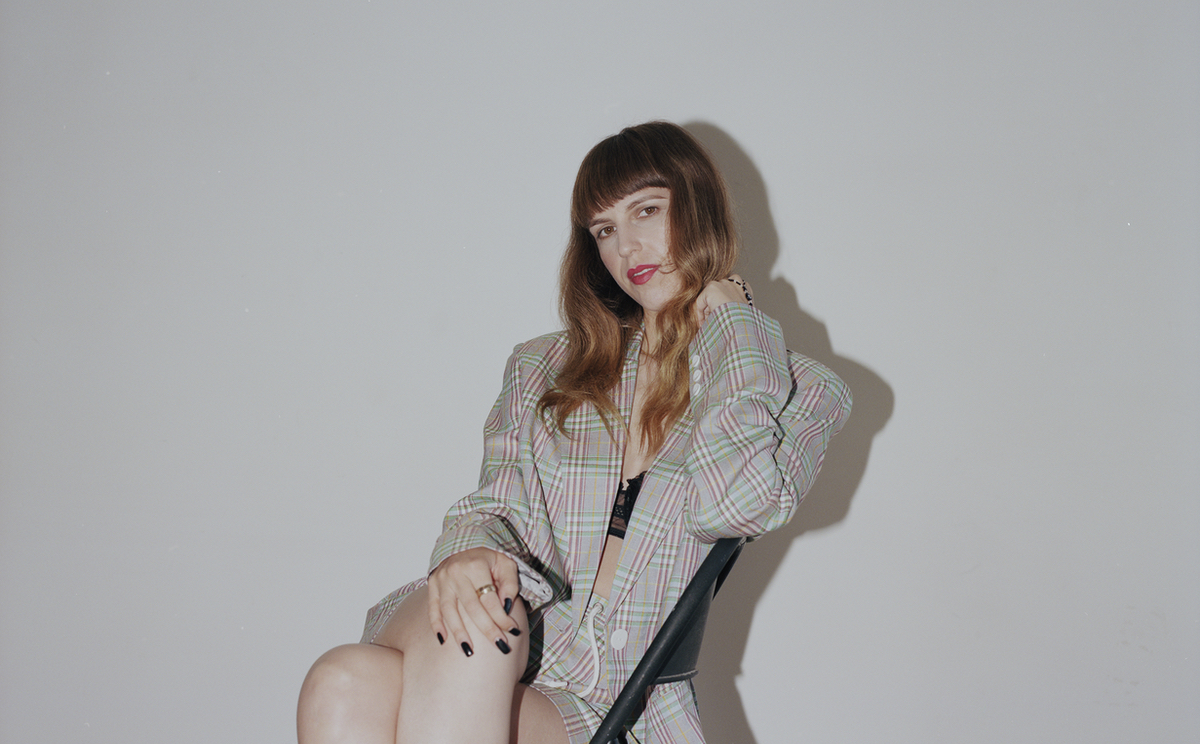 Riobamba, Xiu Xiu and Deerhoof are among the artists to sign an open letter to Amazon.

The recent controversy surrounding the Amazon Web Services-backed Intersect Music Festival has prompted over 170 artists to boycott the company due to the subsidiary’s ties to law enforcement and ICE.

Artists including Riobamba, Xiu Xiu and Deerhoof have signed an open letter to Amazon to express their outrage “that Amazon continues to provide the technical backbone for ICE’s human rights abuses.”

The artists who have signed pledge “not participate in Amazon-sponsored events, or engage in exclusive partnerships with Amazon in the future” until the company commits to:

“We will not allow Amazon to exploit our creativity to promote its brand while it enables attacks on immigrants, communities of color, workers, and local economies” the letter states. “We call on all artists who believe in basic rights and human dignity to join us.”

For updates on the No Music For ICE! campaign you can follow them on Twitter. To add your name to the letter, fill out this form.