a ƒolder is a new multidisciplinary project that marries “hYper-ac⊛ustic composition” from Powell with “H!-sensitive film and image work” from artists Michael Amstad and Marte Eknæs.

Described by the collective as a “polyphonic outputting organism”, a ƒolder exists as a fluid space of artistic production, within which sound and image can be assembled, disassembled and reassembled in spontaneous and non-linear expressions.

Alongside the first “H!-sensitive film”, ‘multi-mendy 1-3, recombined’, the group has launched a ƒolder.studio, the online home of the group’s artistic output, as well as a supercut of their live AV show.

Powell has also released two albums borne out of the collaborative project, aƒ18_flash across the intervals_lp, which he describes as “comprising hYper-ac⊛ustic lines of flight ± aberrant synthetic entanglements”, and aƒ19_multiply the sides_lp, a “second unstable assemblage of carb✻nated music”.

Both albums are available now on Bandcamp. For more information about the a ƒolder project, visit a ƒolder.studio.

Watch next: Sinai – Inside the UK’s most versatile sound system 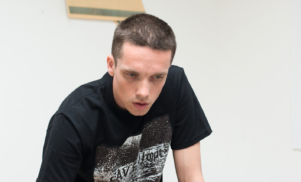 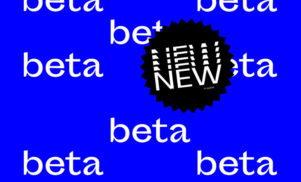 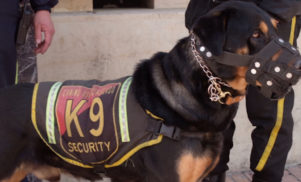 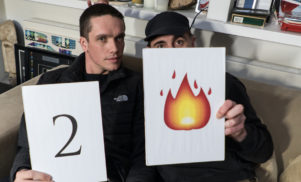 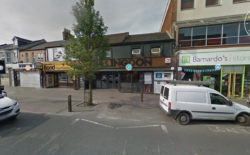 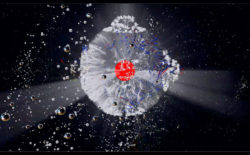 Pinkcourtesyphone looks inward on the melancholic ‘another interior’

Scanner responds to strange times with An Ascent