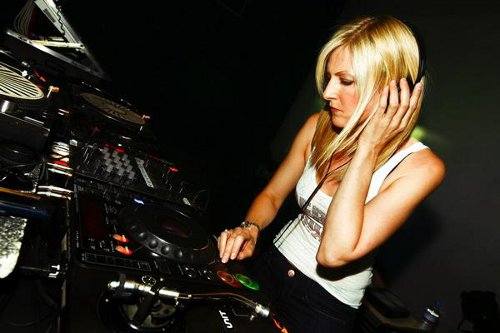 Radio 1 DJ Mary Anne Hobbs has resigned from her post, after 14 years at the station.

The Preston-born DJ, journalist and TV host got her start at Sounds Magazine in the 1980s, before working for the NME and helping found Loaded Magazine (how weird does that sound, in retrospect?). Stints at BBC GLR and XFM followed, before Hobbs moved to Radio 1, fronting the rock show and then the experimental show she currently hosts.

Her most significant contribution as experimental show host was to help break dubstep, hosting a 2 hour dubstep special in 2006 that introduced many to the underground movements of Skream, Loefah, Digital Mystikz, Kode9 and more.

She’s continued to push the genre, as well as grime, funky and its relations both in both the UK and abroad, while also compiling a series of releases for Planet Mu showcasing up and coming artists in these fields. Each year, Hobbs curates a stage at Barcelona’s Sonar festival, which in the past has featured Shackleton, Flying Lotus, Joker and more, giving them the opportunity to play to crowds of 8, 000 and up.

She writes on her myspace today, “yesterday i resigned from BBC Radio1, after an amazing multi-dimensional 14 year career.

“The great freedoms the BBC have given in me as a broadcaster, have allowed me to help break so many confrontational artists as diverse as Slipknot and Skream, and of course, the whole genre of Dubstep in recent times.

“My current Experimental show is in peak condition, it’s never been stronger. And although it’s a very emotional decision to leave the show that I love so much, it’s also an optimum moment to bow out, at the very top of my game.

“My work for Radio1 on the Breezeblock, Rock Show, many fascinating documentaries about everything from David Bowie to Dubstep, on daytime, at festivals and award ceremonies, has been exceptionally rewarding. These have been glory days not just for me, but for all the artists who have shared my BBC platform, and of course, the listeners everywhere from Beijing to Berlin, Baltimore to Blackpool, who shared a great passion for future sound.

“I will continue to DJ live, work in film, and curate at Sonar festival in Barcelona.

“I have also accepted a new job mentoring and teaching students at Sheffield University’s radio station, TV station and the newspaper that operate out of their superb Forge Media Hub, which presents me with a really exciting new challenge.”

Hobbs shows were never without their breathy hyperbole, but her dedication to unearthing new artists and supporting people who otherwise wouldn’t have an outlet on mainstream radio means she’s respected across the board. Whoever replaces her on the station will have far from an easy job filling her shoes. 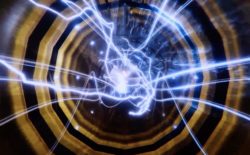