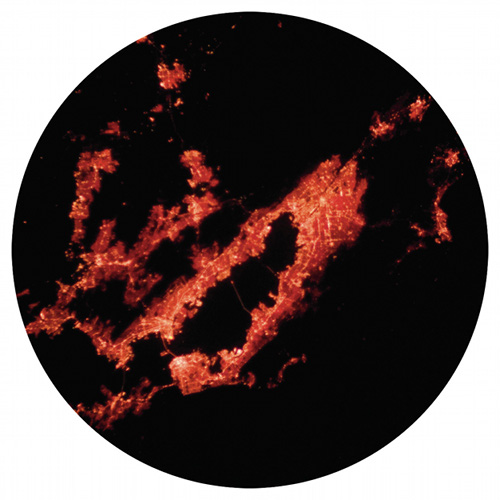 Are LHF dubstep’s great hopes? The shadowy London collective could well be the most interesting artists to emerge in the genre for several years, and on February 20 they’ll release their third EP, Cities of Technlogy, for Keysound. Next up, apparently, is the group’s debut album; until then, enjoy this piece of typically sample-heavy ruffage from Cities, its opening track ‘Supreme Architecture’.