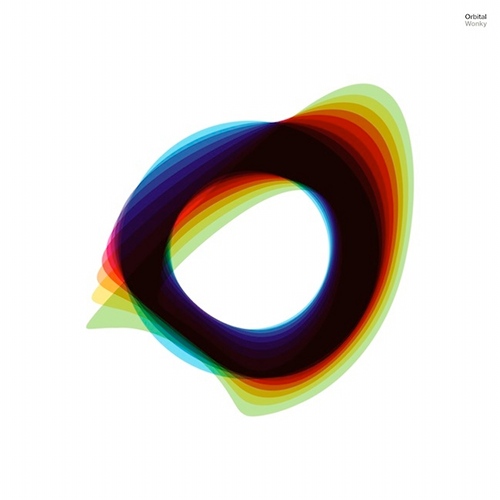 As previously reported, British rave institution Orbital will release a new album, Wonky, this year. It features collaborations with Lady Leshurr and Zola Jesus; the latter of which, the shimmering ‘New France’, is now available to hear. You can also watch a new video by the group here.