Yesterday, BBC’s 6Music hosted a show celebrating Kraftwerk to mark 30 years since the band reached number one in the UK charts with ‘The Model’. It includes an in-depth interview with Mute Records boss Daniel Miller on the band, along with selections of his favourites of the bands tracks, influences, and rarities. The final part of the show sees London trio Factory Floor providing a guest mix inspired by Kraftwerk, including tracks from Chris Carter, Shit Robot, and Vince Clarke and Martin Gore’s new collaboration VCMG. You can here the mix on iplayer until next sunday. 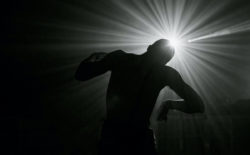 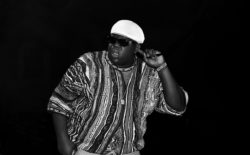 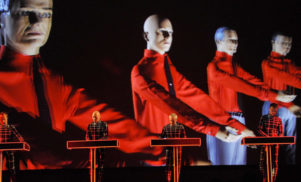 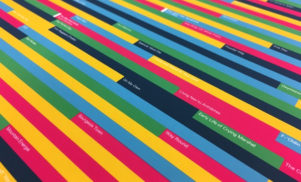 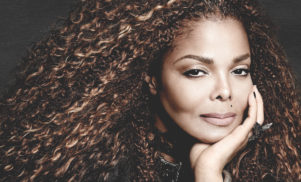 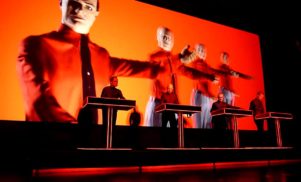 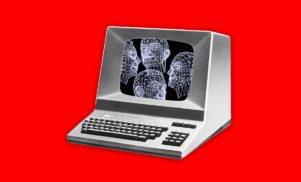