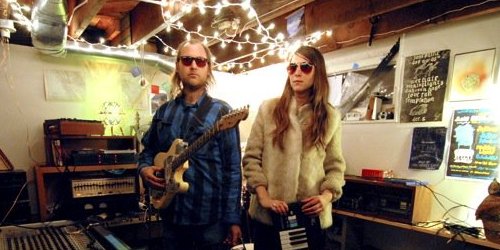 LA husband and wife pair Peaking Lights, released their brilliant 936 album on Not Not Fun, and then released an album of remixes of it on Domino imprint Weird World Records, last year. They’re currently working on their next album, but while we wait for that, Aaron from the band has put together this ‘Weird Up 2012 Mix’, a varied selection of R&B, dub and noise, showing something of where their smudged, tape-saturated sound comes from. Listen and download below.