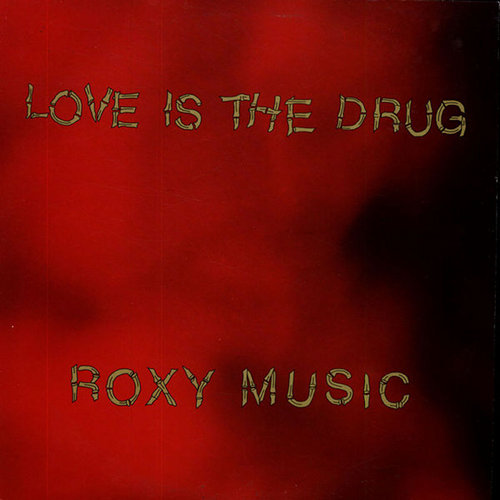 The Norwegian disco revivalist’s version of Roxy Music’s 1975 classic gets the video treatment.

In typical disco edit fashion, Terje doesn’t tinker too much with the original – all the basic elements are still there, including that famous bassline – but everything’s pumped up and larger than life.

The video picks up on what’s going on over the top – wonky tape delays, strafing in and out of earshot, beget colour-saturated images of 70s disco opulence, while the band’s own performance appears occasionally, slowed down and fragmented. Throughout, we’re intermittently treated to images of love in all its decade-spanning forms – clips of romantic scenes ranging from pornograpic kitsch through to a prudish wartime embrace.

Terje’s remix was released earlier this year as part of a limited edition release through Vinyl Factory Editions.