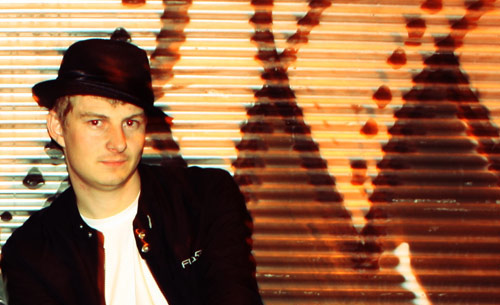 In April, Antony Williams will be releasing his debut LP under the Addison Groove moniker.

‘Savage Henry’, a track from that record, shows Williams (who also records as Headhunter) traversing similar ground to his earlier juke-inflected work. All in all, it’s a peppy, punchy and catchy taster of his upcoming full-length. The album, entitled Transistor Rhythm, will see release on April 3 through 50Weapons.

You can listen to ‘Savage Henry’ here, courtesy of XLR8R.