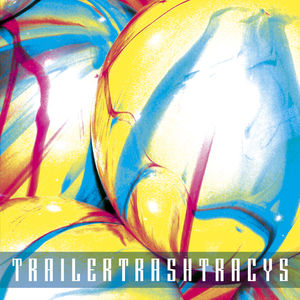 The record will be released by Domino sub-label Ribbon, so it makes sense that the Dice have also been tapped to remix Trailer Trash Tracys, a band on another Domino sub-label in Double Six.

As you might expect from a group that was making “band techno” (our phrase, not theirs) way before Spectrum Spools and the likes, the remix sounds like 4/4 house chewed down to pure gristle and spat into a roulette wheel. It’s gnarly and it’s far from easy, but it’s also hypnotic beyond belief and kind of brilliant. Black Dice in a nutshell, basically: pretenders be warned.