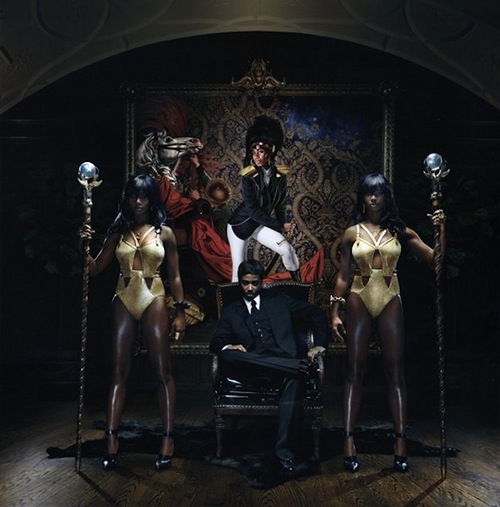 Santigold has released a video for ‘Disparate Youth’, an early taster from her exorbitantly artworked forthcoming album, Master Of My Make-Believe.

The video, directed by Sam Fleischner and Santi herself, shows the Philadelphian singer/producer journeying to a remote island to partake in some kind of strange ritual. More than anything, we’re impressed that she didn’t do her ankles a mischief in those heels.

Master Of My Make-Believe is out on May 1.