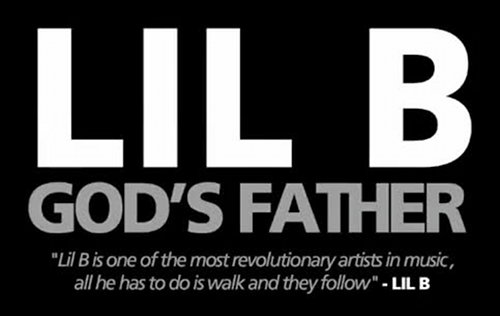 At 34 tracks, God’s Father is less a mix-tape than a mix-opus.

Brandon McCartney pumps out mixtapes at such a lick that God’s Father will probably be redundant by the time you get to the end of it. Oddly enough, given its breadth, it’s actually one of the narrower Lil B releases: there’s precious little on here that matches the loopier moments of last month’s White Flame tape. As that album handle suggests, there’s some emphasis on elaborating the tangled BasedGod cosmology – but by and large, this is B on his best behaviour.

Instead, you get a smattering of low-lit jams (‘I Love You’), none more Golden Age boom-bap (the misleadingly titled ‘Real Hip Hop 2012) and cloud-and-proud cuts (‘Bitch Im Bussin’, the Roger Sanchez sampling ‘February’s Confessions’). Lil B sounds surprisingly tight over much of the tape, riding the beats rather than veering off-piste. Especially memorable are the hyper-compressed ‘Glourious BasedGod’ and ‘Tropics’/’Buss Em 4 Points’, where B spits over relatively unmolested soul samples. And the opening track/skit is at once one of the best and funniest things he’s done.

You can grab ‘God’s Father’ via DatPiff, or stream it below.

Over 30 classic Lil B mixtapes now available to stream

Lil B to championship winner Kevin Durant: “The curse is over, my friend”

Lil B calls Martin Shkreli a “legend”, says “I respect your love for art and music” 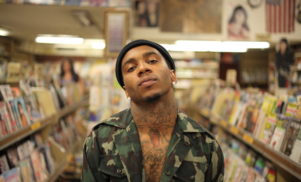 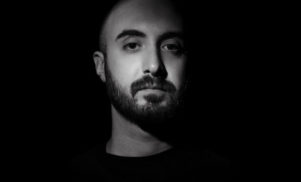 Lil B and Clams Casino are touring together