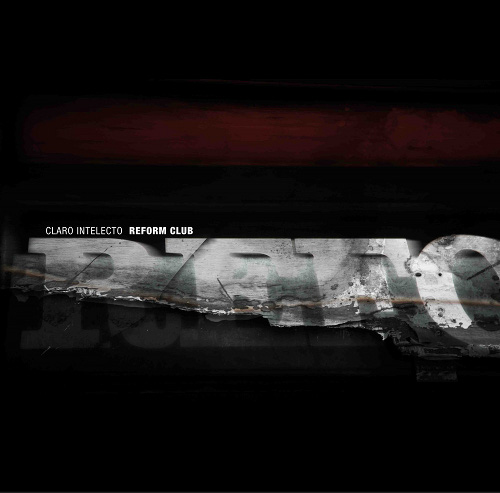 Reform Club will be Stewart’s first full-length on Delsin, following on from a brace of LPs and singles for Modern Love. The label are now streaming choice clips from each of the record’s nine tracks. Even filleted into bite-size chunks, these pieces show Stewart hasn’t lost the knack.

This whistlestop tour through the record offers a real feel for what to expect from Reform Club. The dominant mood throughout is typically Stewart: fairly straight techno and house made woozy – weary, even – through the judicious application of tape hiss, echo and distortion. It’s often unclear whether this is music to nod heads or tap toes to, but the ambiguity is pretty compelling.

That said, not everything here is as musky as you might expect. ‘Still Here’ has the same sort of sunshine-through-gauze effect as John Talabot’s recent fIN. ‘Scriptease’, like its title, nudges towards sensual boogie-house, but never quite throws of its bookish reserve. And closer ‘Quiet Life’, even in snippet form, is a reminder of Stewart’s sensitive ear for ambient music.

Reform Club is released on April 16, via Delsin Records.