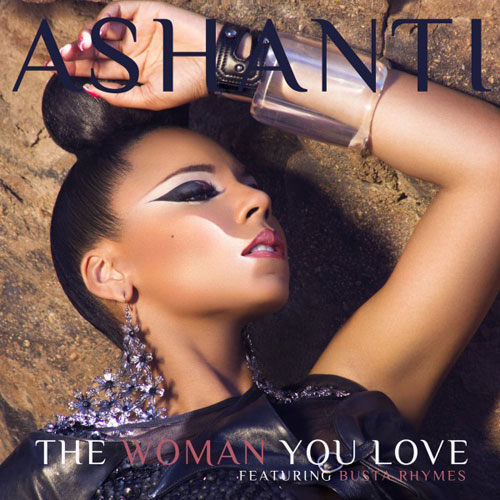 Long-time diva Ashanti’s new single ‘The Woman you Love’, audio of which has been kicking about since late last year, features another stop-start guest spot from the few-more-on-fire Busta Rhymes (also see: ‘Why Stop Now’). It also has more than a hint of Jazmin Sullivan’s last album Love me Back to it, but let’s not have any Weeknd/Dream style Twitter beefs about that.

The track now has an official video, debuted yesterday and embedded below. Vevo and Firefox still appear to not quite get on, so if the embed isn’t working you can  watch it over here instead.