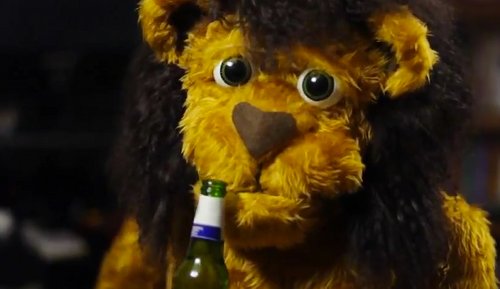 In the press release for ‘New France’, Orbital’s collaborative single with Zola Jesus, we’re warned that it contains “bear peril”.

Now, we didn’t have a clue what bear peril actually meant, but now we’ve seen the video we do – and frankly, we’d feel bad spoiling it. The video for ‘New France’ is embedded below; the full single features remixes by L-Vis 1990 and more and will be released March 19, with Orbital’s new album Wonky to follow in April.