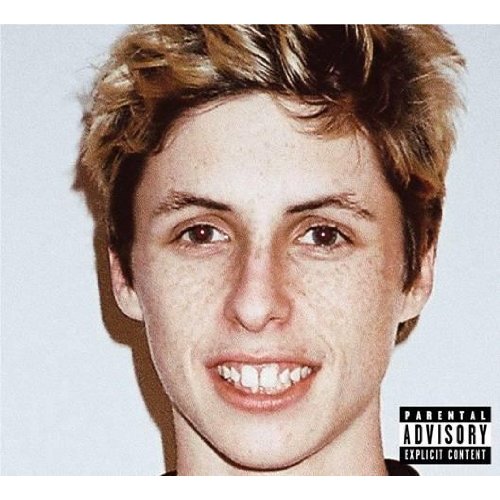 It’s been a long time coming, but Wolf Gang pup Earl Sweatshirt is back where he belongs.

‘Oldie’ is the last track on the upcoming OF Tape Vol. 2, and features – surprise, surprise – a new Earl Sweatshirt verse. In typically perverse fashion, Earl’s appearance is uncredited and smuggled away at the back end of the ten minute track.

After such an absence, it’s invigorating to hear the young man slipping back into his throne so effortlessly. For those who remember copping Earl first time around, it’s like meeting an old friend for the first time. Earl gives us a full 2+ minutes of scattergun, intricate flow. There’s some wonderfully surreal imagery – ‘”setting fire to sheriff’s whips” , “crunching black cats in a taxi” – and a couple of nods to his year in absentia. Maybe it’s the shock of hearing his voice in this context again, but it already comes over as one of the verses of the year.

The return of the prodigal son shouldn’t override what is a pretty strong OF crew cut. Tyler bookends the track with two gravel-voiced verses; Left Brain is as whacked-out as you’d expect; and even infrequent rapper Jasper Dolphin pops up. The beat, dusty and minimalist, allows each member’s respective characters to shine, and Tyler closes the track by admiring the empire he’s somehow built over the last two years.

You can listen to the new track here. Skip to the seven minute mark to hear Earl in action.