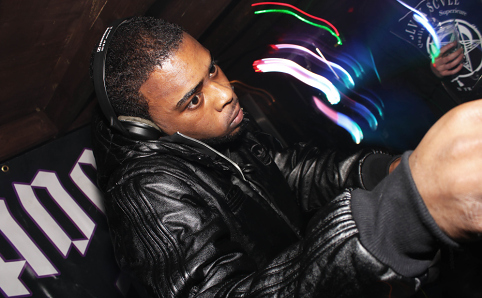 There’s always been a link between DJ Champion and grime – the London producer might be best known for making UK Funky, but you only have to watch him DJ, with quick cuts and hype 8-bar mixes, to see where his inspiration comes from. It makes sense then, that he’s prepping a release for Butterz, and that ‘Crystal Meth’ is one of the wildest grime tracks we’ve heard so far in 2012. You can stream a rip of it, from Champion’s recent XLR8R podcast, below.

You can also still stream his 2011 mix for FACT here.