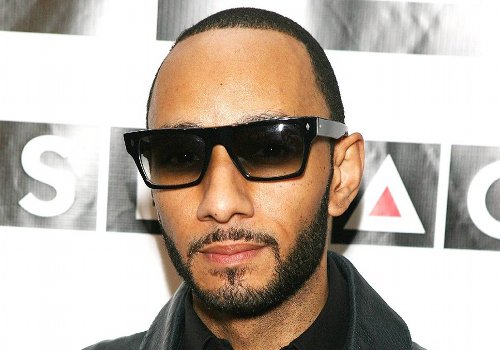 Although better known as a producer, Beatz made his society debut as a rapper with 2007’s One Man Band Man. His follow-up, titled Haute Living, is due this year, Guests include Mrs. Beatz Alicia Keys, Bono (!), Kanye West and our very own Alexandra Burke. Set to join that glittering roster is fast-rising A$AP Rocky, who crops up on new cut ‘Street Knock’.

As ever, araabMUZIK‘s beat is foreboding, but it’s actually much less pulse-quickening than you might expect. The dinky synth line and metallic snare cracks will be familiar, but the mood is more sedate than usual (there are also some surprising old-school drum fills in the mix). Swizz Beats, as you might expect, doesn’t exactly set the booth alight. but his slight voice works fairly well in this setting. And Rocky’s on good form: his lyrics might occasionally be a tad winceworthy – “chicks from Venus on my penis” – but his flow is recognizable, defined, and more than welcome.

You can listen to ‘Street Knock’ here, courtesy of Nah Right.