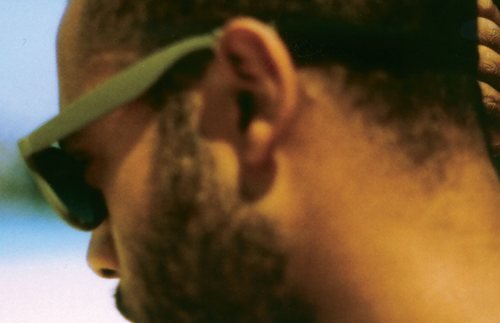 As The Line Of Best Fit report, patten aired two new tracks live on Huw Stephens’ Radio 1 show on Wednesday evening. patten laid some self-described ‘sketches’ down for the show. The first is a swirling, disorientating number, augmented by a looped vocal line. The second is much more coruscating, a glimmering array of digital noise. patten sounded affable in conversation, talking about his creative influences and how he described his music to his Mum.

The tracks are available to stream here. Skip to 1hr19mins to hear the two patten numbers.