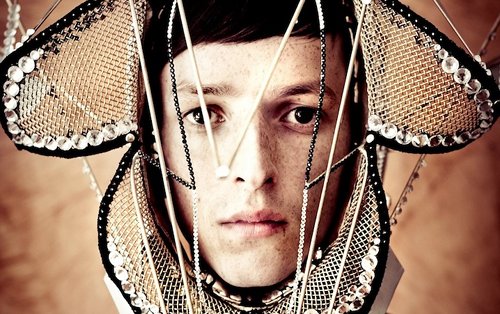 Titled Trouble, it’ll be released in June, with the already familiar ‘Tapes & Money’ and ‘Garden’ among its 14 tracks. The former of those has now been given the remix treatment by Brit-swooping UK garage legend MJ Cole, below.