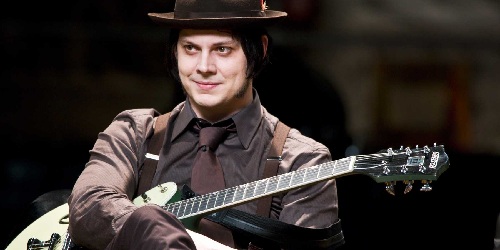 Listen to the former White Stripe’s album in full.

Jack White’s solo debut, Blunderbuss, can now be streamed in its entirety at Itunes, ahead of its release on April 24th. The White Stripes frontman-turned-journeyman rocker is also set to perform an April 27th show at Webster Hall in New York, which will be livestreamed over the internet as directed by actor Gary Oldman