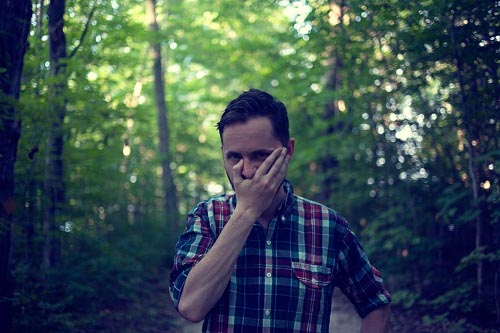 Toronto technohead Graham Zilla, alias Nautiluss, is on the way up.

Zilla has previously done time with digi-pop duo Thunderheist, but his more recent work has seen him investigating techno proper. Zilla has made some friends in lofty places: his collaborative 12″ with Lord Skywave (aka Simian vocalist Simon Lord) saw release on Untold’s Hemlock label, and Martyn and Maceo Plex are among the producers repping him in their sets.

Zilla is now set to release his αlpha EP on Turbo Recordings. FACT have an exclusive stream of EP highlight ‘Spidercrawl’. A title like that might imply a track that points in eight directions at once, but ‘Spidercrawl’ is a laminar affair; Shed’s orderly miniatures spring to mind. The tumescent bassline and lumbering drum programming nods towards dubstep, but Zilla also keeps things airy and clean throughout. His name might invoke underwater ghoulies, but this is bold, bright stuff.

Zilla will also be appearing at the FACT-featuring MUTEK festival late next month. You can peep the glossy artwork for the αlpha EP below, and subsequently buy the EP on April 30. 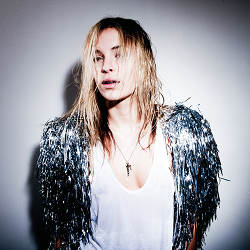 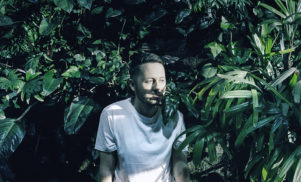 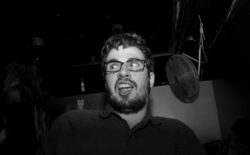 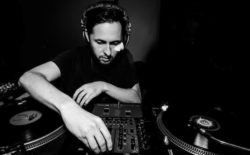