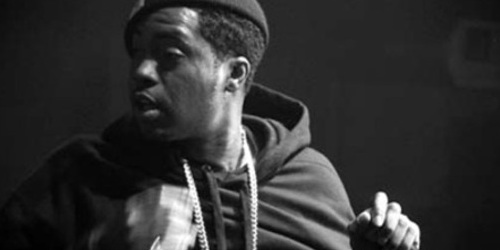 Can a rapper of middle years act his damn age and still get respect? That question has dogged hip-hop for years, but if ‘Daughters’, the latest from Nas, is any indication, the answer is probably yes. The veteran Queens emcee, who is set to release his tenth solo album Life Is Good on July 17th, is giving us the third taste from that album, after ‘Nasty’ and ‘The Don‘.

He’s hooked up with producer No I.D. to present a take on fatherhood that’s protective, but wisely leaves most of the sentiment to the soul-driven beat instead of his lyrics. He tries to be understanding as his teenage daughter sends letters to boys in jail and posts pictures of condoms online, reflecting on how his parenting has affected the girl rather than bemoaning her actions, and has as much pride as concern in his voice.

Check out the track at Rap Radar.