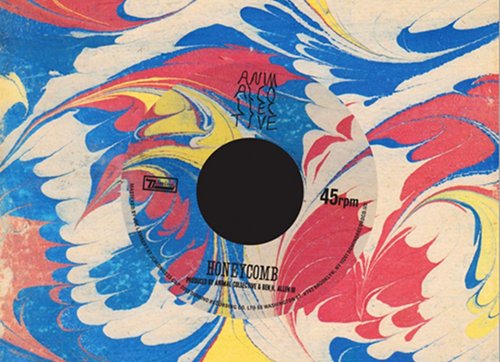 It may have been three years since Animal Collective’s last album, Merriweather Post Pavilion, but between solo jaunts, audio-visual dabbles and that whole Guggenheim thing, they’ve hardly been quiet.

Last night, however, the endlessly-hyped experimentalists announced their first actual record for a while (the now-standard Record Store Day release aside). It’s a new 7″ single, due for release through Domino on June 26, and sports two messy new tracks, ‘Honeycomb’ and ‘Gotham’. We suspect that new album’s not far off.

Both tracks can be streamed below.