Stream Tropic Of Cancer’s Permissions Of Love EP in full 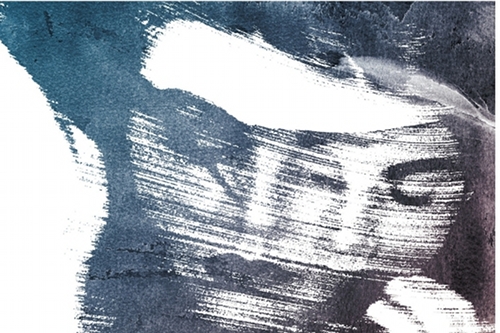 Like the Henry Miller novel of the same name, Tropic Of Cancer deal in the dark, the obsessive and the sexually charged.

Camella Lobo’s dark-eyed solo project finds a creepy middle ground between early Eighties coldwave and bruised indie rock. Having turned out releases on the likes of Downwards and Blackest Ever Black, the ensemble now have a new three-track collection of caliginous electro-pop on the way on Mannequin.

Permissions Of Love sees the band elaborating their trademark sound. Lobo and co are clearly not averse to tampering with a winning formula; the graceful ‘Beneath The Light’ in particular shows them assimilating previously unheard influences into their shadowy soundworld. ‘The One Left’ is tougher fare than usual, and the dreamy ‘It’s All Come Undone’ highlights the softer elements of their sound. FACT have an exclusive stream of the record below.

Permissions Of Love is available on 12″ on May 28.

Tracklist:
A1. The One Left
B1. Beneath The Light
B2. It’s All Come Undone