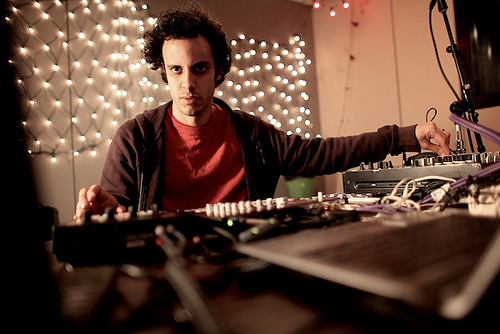 There’s been a lot of Four Tet on FACT’s pages in this last week. Here’s some more.

First we had audio of a new single from the South London stargazer, then the announcement of an all-night event at Brixton Academy – and the news that Four Tet had sold it out very quickly indeed. Now, via Four Tet’s Soundcloud, comes audio of a remix for Neneh Cherry and The Thing’s cover of Suicide’s ‘Dream Baby Dream’ (The Cherry Thing, the group’s forthcoming collaborative album, features a series of covers in fact, including Madvillain’s ‘Accordion’). The second half of this track’s a screamer.