Pusha T teams up with The-Dream and Biggie (kind of) on new leak ‘Exodus 23:1’ 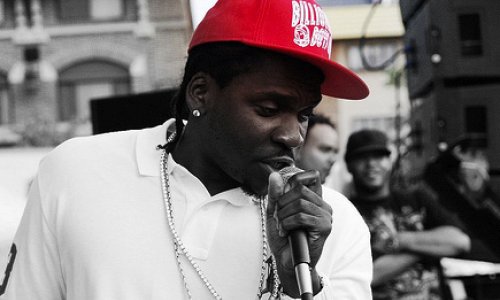 If Pusha T’s disappointing Fear of God II mixtape alluded to the Clipse rapper running out of things to say, then new leak ‘Exodus 23:1’ shows he at least possesses the ability to chill your blood with the same old shit.

Lyrically, ‘Exodus’ is pretty well-trodden territory for a member of the Clipse – he was really selling drugs on the street, you weren’t, and he still hates major labels – but it’s the most successful thing we’ve heard from Pusha since ‘Alone in Vegas’, with The-Dream stopping by for a quick cameo and a well-timed series of Biggie samples. It’s also, allegedly, the first track to leak from G.O.O.D. Music’s forthcoming album Cruel Summer.