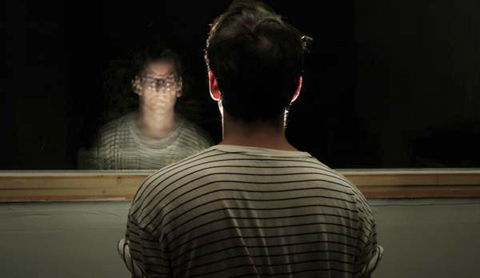 It’s the weekend. And if you’re all hoovered out from EVOL’s ridiculous session for FACT this Monday, here’s a couple of mixes to soundtrack it.

Montreal synth and fashion lover Jacques Greene has contributed to oki-ni‘s ever-interesting mix series, while young Liverpudlian DJ and producer Melé, whose quick-fire, anything goes DJ style contributed to one of last year’s most enjoyable FACT mixes, has knocked something out for London festival Lovebox, which takes place next month. We’ve embedded both below.

OSCILLATE by Jacques Greene by Oki-Ni on Mixcloud