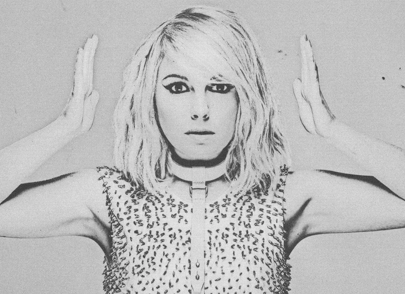 The God’s glitter-strewn vocal remix retains all the pure pop appeal of the source material, strapping it to a jerky rhythm track that’s more broken beat than speed garage – it’s truly primed for the club. Boots’ original is a collaboration with New York’s The Knocks, who have previously worked with the likes of Simian Mobile Disco’s James Ford and Hercules & Love Affair’s Andy Butler.

The single is released digitally via 679 on June 3, with the physical following on July 16. Edwards supplies a dub mix as well as the vocal mix, and there are further reinterpretations from Dimitri From Paris and Ronika.