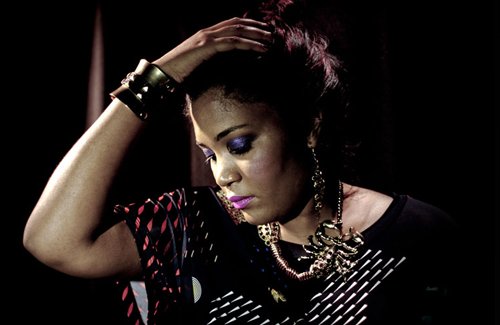 Due for release on Hyperdub this month, Playin’ Me‘s trickly soul melodies and endless reverb expands on the r’n’b and dub underbelly of past Cooly G singles like ‘Love Dub’, and if you thought you had the South London girl pegged, will seriously make you think again. ‘Come into my Room’ is – perhaps – FACT’s favourite track on the album right now, pairing pianos that seem at once crestfallen and euphoric with quietly innocent vocals. It’s gorgeous, and can be streamed below [via Mixmag].

Cooly G will be playing live at Hidden Depths of Hyperdub next week, along with Actress, DVA, Laurel Halo and more.