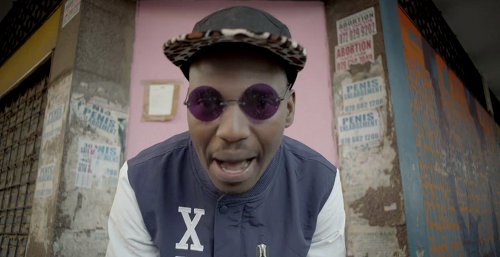 Well good news arrives today: the London trio have once against collaborated with the South African vocalist, this time on ‘Sebenza’, the title track from LV’s forthcoming second album, due for release on Hyperdub in August. It’ll be preceded an EP titled Get a Grip, released on July 23. You can watch the Chris Saunders-directed clip for ‘Sebenza’, shot in downtown Johannesburg and the city’s Orange Farm Township below.