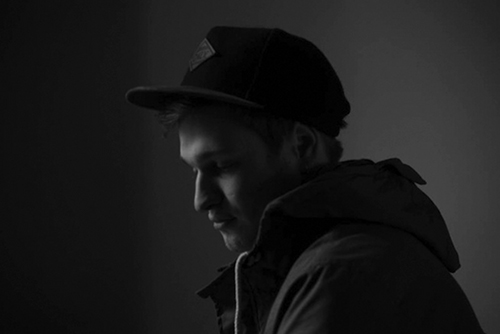 When we spoke to the producer, he was forthright about the spatial and visual qualities in his music. It’s there in most of his flagship works to date: the plaintive reverb of ‘Sanctuary’, the sealed-chamber Funky of ‘Crows Nest’, the creaky-rafter atmospherics of ‘Roofy’.

Having recently pressed his first 12″ for 2nd Drop records, SLO continues to dripfeed out new productions on his Soundcloud, and ‘Transmission Funk’ shows him continuing to make some of the most immersive club fare around. ‘Transmission Funk’ ticks along with metronomic precision, with Half Life industrial noises and aqueous synth tones drifting intermittently into view. As ever with SLO’s productions, the whole things is surrounded by a corona of marl-grey light – the sort of funk you drown in rather than dance to. 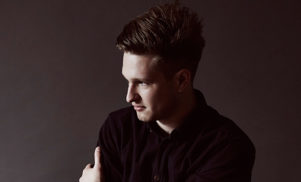 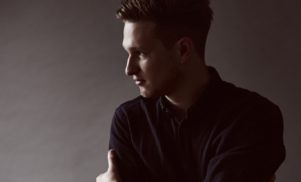 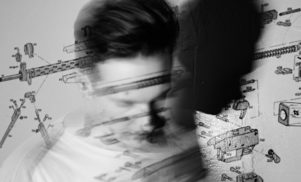 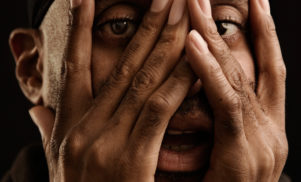 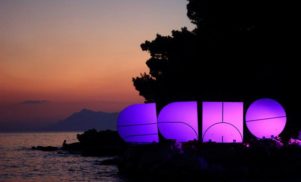 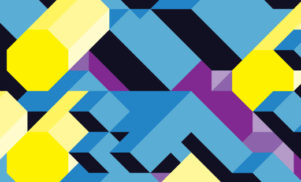 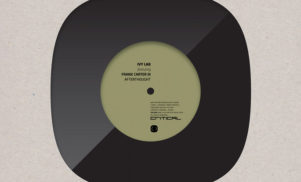 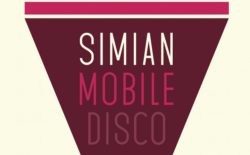