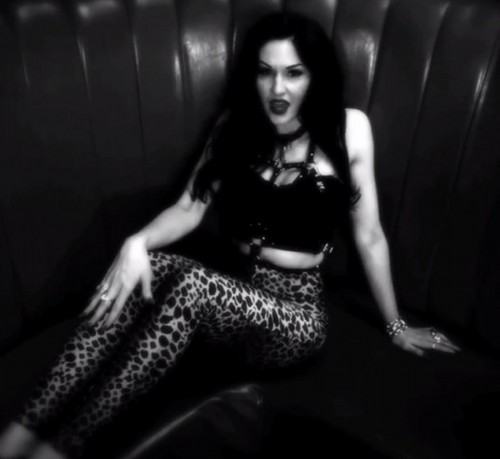 Ever since Katy B busted the door in, a host of pop-friendly female artists have given leftfield producers an opportunity to tilt towards the mainstream.

Azealia Banks has obviously given Machinedrum and Lone the chance to play Stuart Price; Jessie Ware has brought Julio Bashmore along for the ride; and Py has enabled Throwing Snow, Lapalux and Damu to add different strings to their bow. Brooklyn singer Carrie Wilds is the latest chanteuse to situate the odd and the off-kilter in more accessible contexts.

Her self-titled introductory mixtape has just dropped, and features the R&B singer hopping on tracks from a range of leftfield artists. Carrie Wilds clocks up instrumental contributions from araabMUZIK, Distal and Lunice. British artists are also repped: purple-peddler Joker and Hardrive man Terror Danjah appear. Mr Muthafuckin eXquire also bungs in a guest verse on ‘Stay’. Wilds doesn’t have the charisma or vocal distinction of a Banks or a Ware, but it’s fun to hear these producers tricked out with come-hither vocals. Stream and download Carrie Wilds below, courtesy of Mishka.