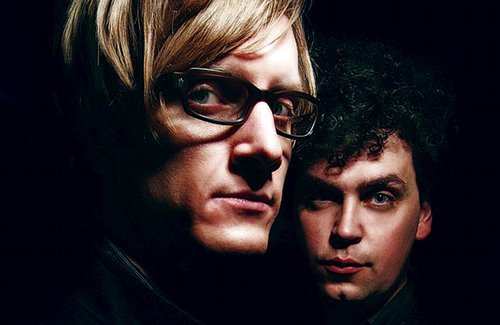 The track, plucked from their recent Unpatterns LP, is arguably one of the best things they’ve done in a while, a deep house track imbued with some of Andy Stott’s dusky atmospherics. If ‘Your Love Ain’t Fair’ sees the duo tone down their more lurid impulses, the track’s new video is appropriately low-key.

The clip essentially shows a series of different kinds of domestic lights turning on and off. Rather than going in for Squarepusher-style retinal blitzkrieg, the video deliberately keeps things as prosaic as possible; there’s really only a wafer’s breadth between this and a well-cut Npower ad. Even so, it’s a simple concept that starts out as unremarkable, becomes pretty clever, and ends up being really rather compelling.