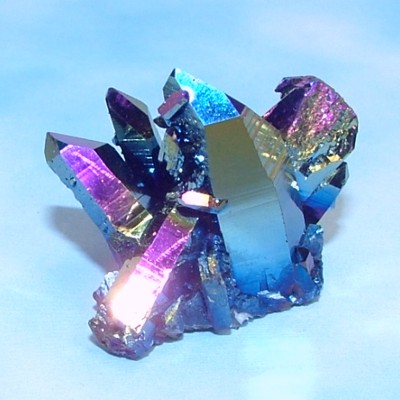 OK, so we’re big fans of Logos’ ‘Kowloon’, Slackk’s ‘Blue Sleet’ and pretty much all of Wiley’s step freestyles. But this might top the lot.

Bloom hails from Belfast, and his new record is coming out in the near future on Mr Mitch’s Gobstopper label. ‘Quartz’, that record, takes the eski template set by Wiley and others in the early noughties and turns everything up way beyond 11: the bass hits sounds like Untold’s ‘Stop What You’re Doing’ cryogenically frozen and violently thawed out, while the square wave synths are some of the most ominious we’ve heard. Add to that some stuttered, Objekt-esque drums and pitch-bent wobble, and you’re looking at a monster.