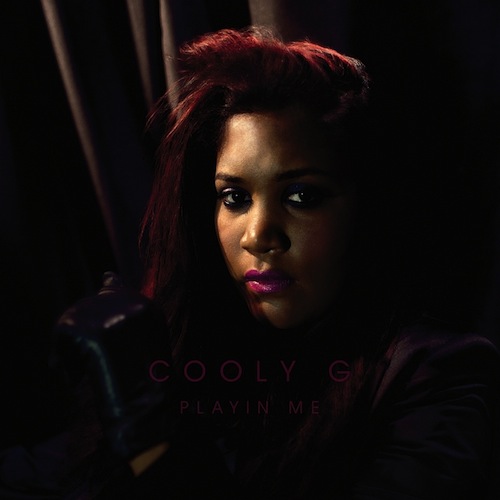 Next week, Hyperdub will release the long-gestating debut by Cooly G.

First emerging in the UK funky scene four years ago, Cooly G’s output has been consistent but sparse since. Still, she has remained an important figure in the evolution of funky, dubstep, and bass music at large. As reviewed last month, we found Playin’ Me to be “the perfect execution of her sound.” Now you can hear for yourself.