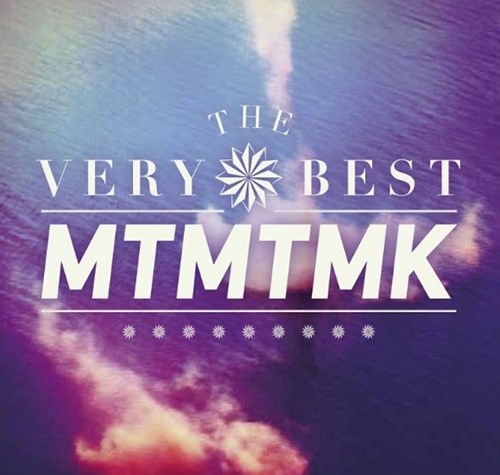 As more esoteric and exotic influences flood into homegrown beat music, it’s worth remembering that few groups have been as strident in their bridge-building as The Very Best.

FACT have a stream of MTMTMK to enjoy, and it shows the group have lost little of their exuberance. ‘Rumbae’ and ‘Moto’ are sleek digital cuts that nod towards big-league US pop. Dinky pop number ‘I Wanna Go Away’,meanwhile, strikes a fun balance between dorky and charming. Nothing on here is vaguely subtle, but, listened to in the right spirit, it’s not short on charms. Click below to listen.

MTMTMK is out on July 16 on Moshi Moshi. 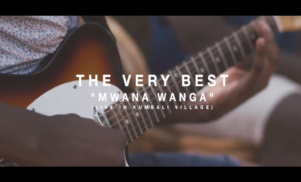 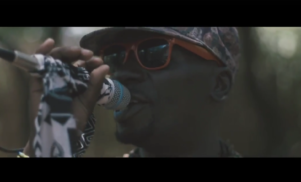 The Very Best with Mafilika – ‘Makes a King’ Live in Kumbali Village, Malawi 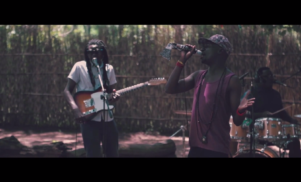 The Very Best with Mafilika – ‘Hear Me’ (Live from Kumbali Village, Malawi) 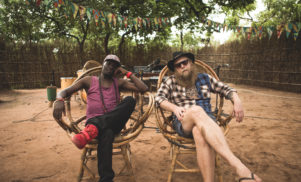 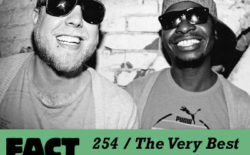