Palmistry and Triad God hop onto a remix of Sunless ’97 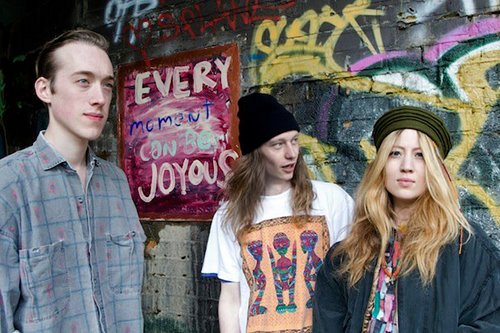 He was at the helm of Triad God’s mesmeric NXB mixtape, and has also been in the studio – well, pinging stems back and forth, we imagine – with Haleek Maul. His recent I Swear mixtape also saw him introducing his own vocals into the equation, albeit with mixed results.

A new remix of buzzed-about trio Sunless ’97 shows Palmistry on strong form. The same bruised and beleaguered quality that made Triad God’s NXB mixtape so sublime is on full display in the new track. Vocals are stretched, sentiments are smothered, and everything is wreathed in dry ice. Triad God also makes a few inimitable contributions. Peep below to listen (courtesy of Notion).