Disclosure remixed by Dixon, Joe Goddard and more; stream the EP in full 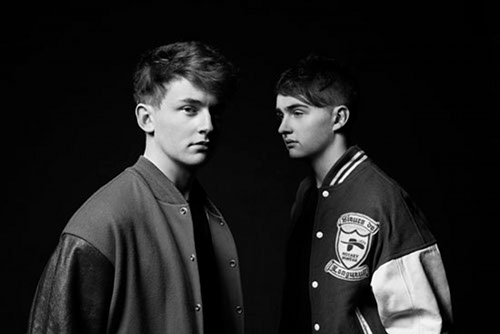 Disclosure’s The Face EP surfaced on Greco-Roman early last month, to the excitement and adulation of many.

The label have assembled a four-track EP of remixes to accompany the release, all of which you can stream in full below.

Dixon’s rework of ‘Boiling’ is typically slow-burning, while Medlar goes for more of a bumpy New York vibe on the same track. Greco-Roman co-founder Joe Goddard’s remix of ‘Control’ is a shamelessly anthemic banger with the slightest bit of Todd Edwards vocal choppage thrown in for good measure, and Mak & Pasteman give ‘What’s In Your Head’ the jacking once-over.

The EP is out now digitally, and due for release on vinyl soon.